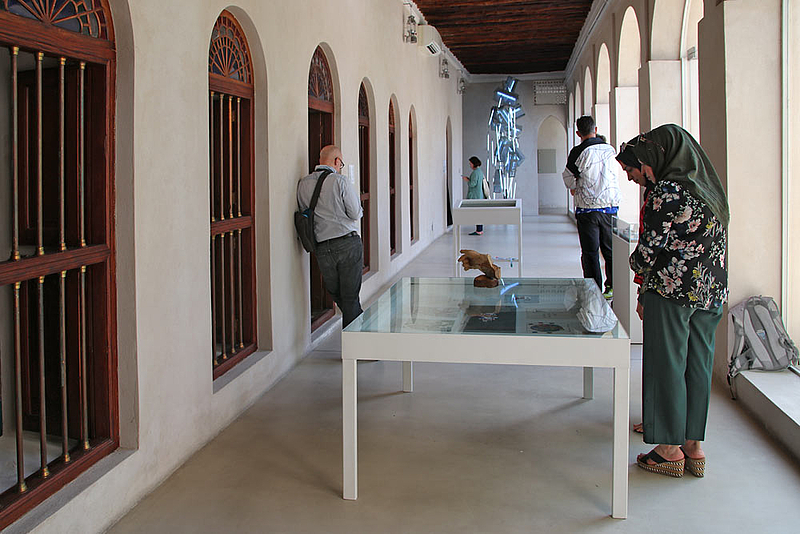 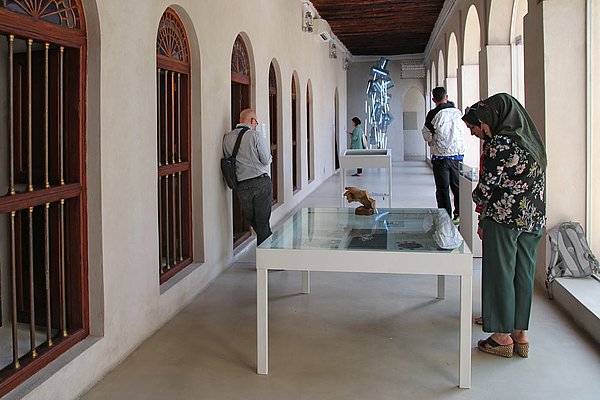 Various works. 2018
In collaboration with Attilio Napolitano.
From 'All the Lands from Sunrise to Sunset'
Mixed media
Commissioned by Sharjah Art Foundation