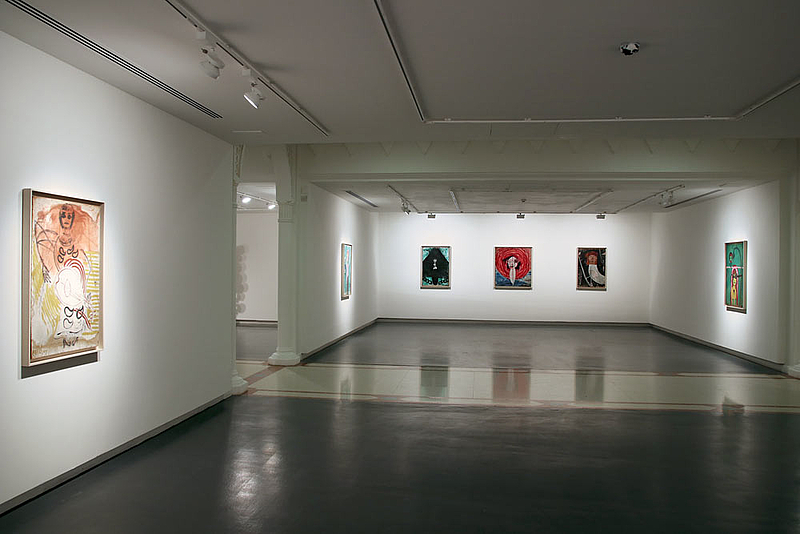 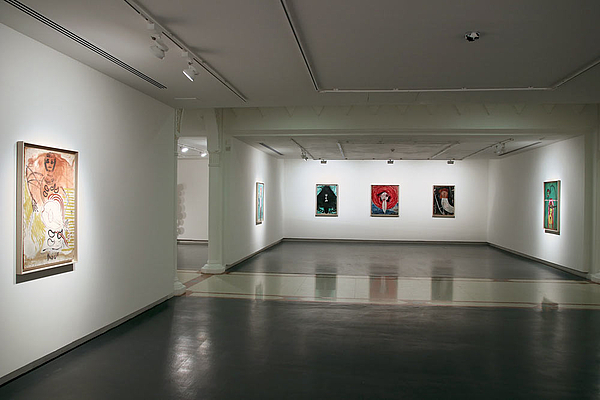 Various works. 1958–1974
Details on the image pages
Oil on hardboard and oil on canvas

Photo above:
Details on the next pages