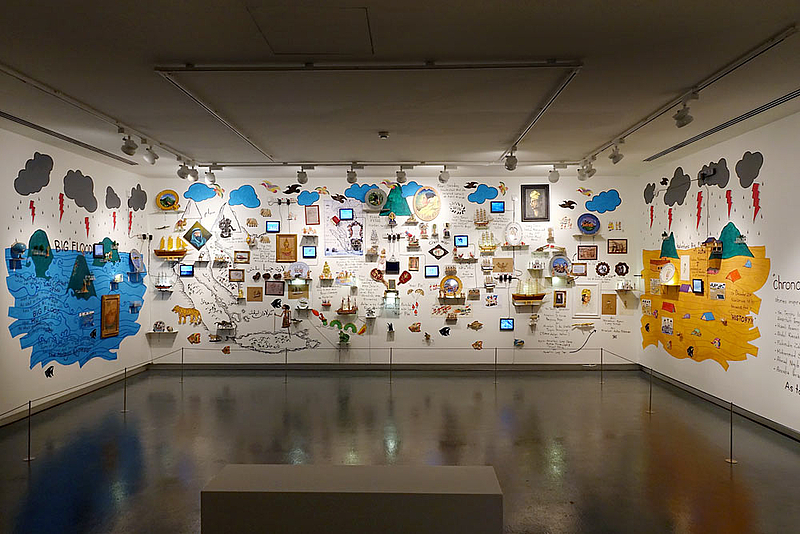 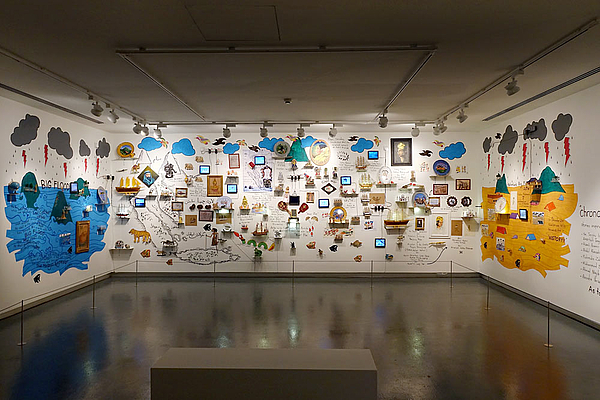 * 1972 Kota Bharu, Malaysia. Lives there and in Kuala Lumpur.