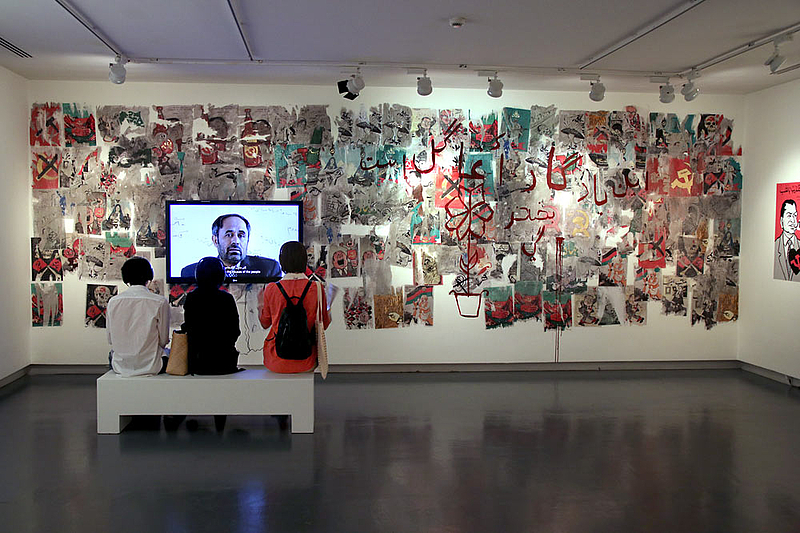 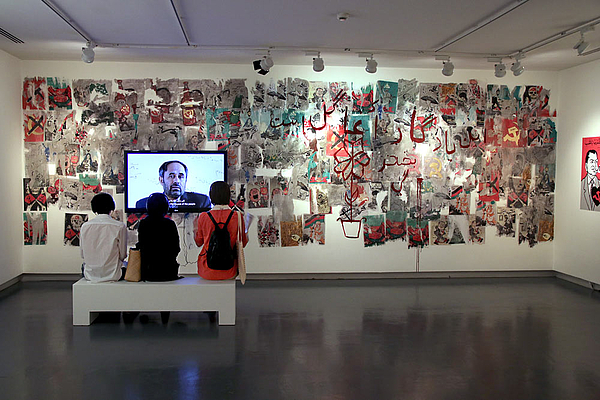 Flowers of Evil. 2019
A series of works, commissioned by Sharjah Art Foundation.
Details on the image pages

See also the works by Khadim Ali at the Emirates Fine Art Society.