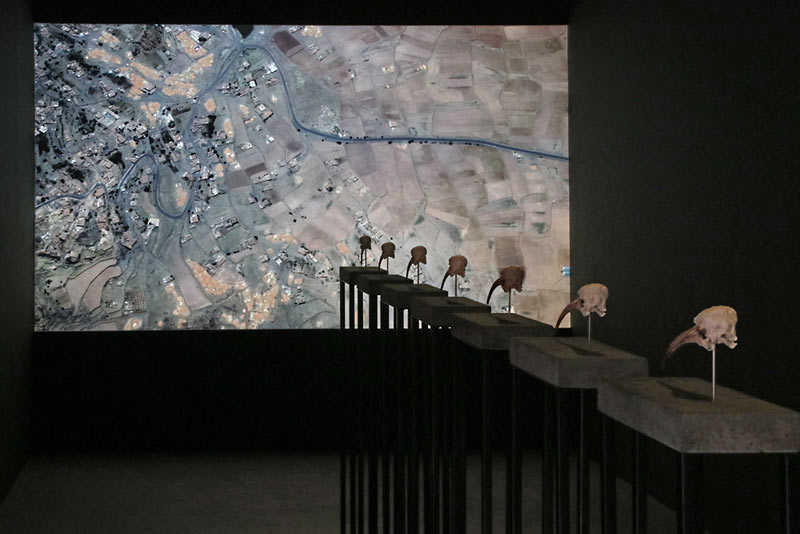 Artist at this venue:
Hrair Sarkissian 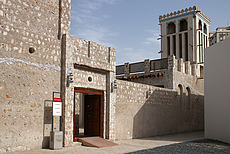 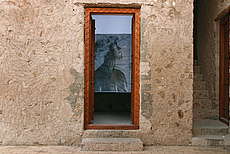 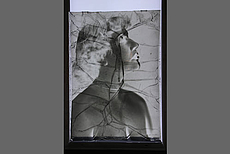 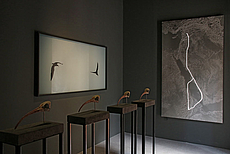 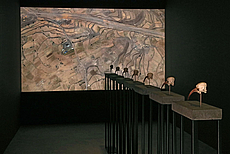 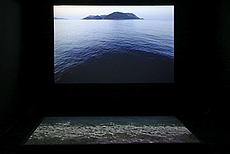