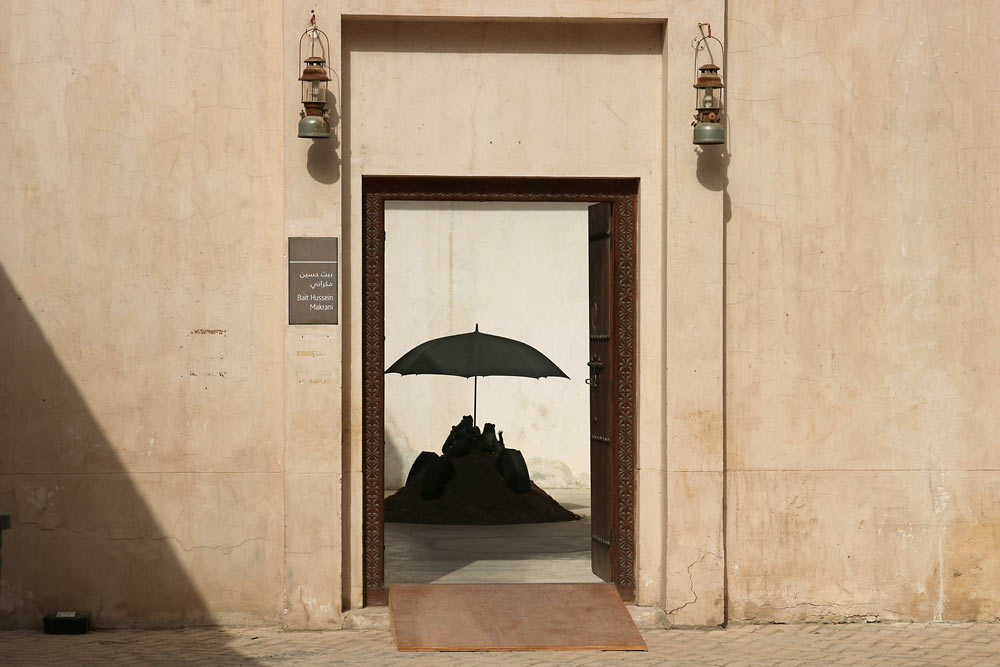 Artist at this venue:
Heather Phillipson 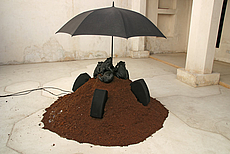 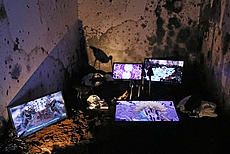 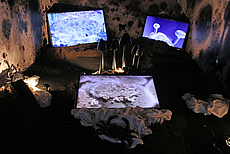 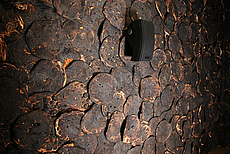 Heather Phillipson’s work often appears as associational clusters, organised spatially, that combine single- and multi-screen videos, mass-produced objects, web images, audio loops, written and oral texts, and physical and digital graphics. Through techniques of magnification, distortion, remix and repetition, Phillipson destabilises hierarchies of materials and ideas, rejecting a unified perspective in favour of non-sequiturs, digressions and segues. Banal materials figure recurringly, as if in quotation marks, in attempts to queer normative arrangements. Macro- and micro-crises are funnelled into physical territories and constellations to be negotiated, with cultural references and emotional responses mutually contingent. Omnipresent is a sense of exhausting the capacity to receive, and of latent threat—usually the threat of the systems and languages that order bodies and thought, and of these blowing apart. Phillipson’s works often allude to other worlds, creatures and temporalities that might exist beyond the rigidly anthropocentric, attempting to become ‘alien’ through detournement, the tragi-comic and poetry as erotic oddity.

For her SB14 commission, Cyclonic Palate Cleanser, the artist conceives of the two parallel rooms of the Bait Al Makrani heritage building as contrasting climates—one bare and charred, the other deluged and ridden with black mould, a recurring interloper associated with respiratory and immune problems and so-called ‘sick building syndrome’. In between, the courtyard becomes a vulnerable interface. Lined with bread, coconut matting, soil, aquatic and avian creatures, heaped towels, looped videos and the sounds of hot fat, chanting, warped church bells, slowed bird song, a torrential downpour and a deformed piano concerto, Bait Al Makrani’s three conjoined sites are a triptych of toxic creep and excretion.