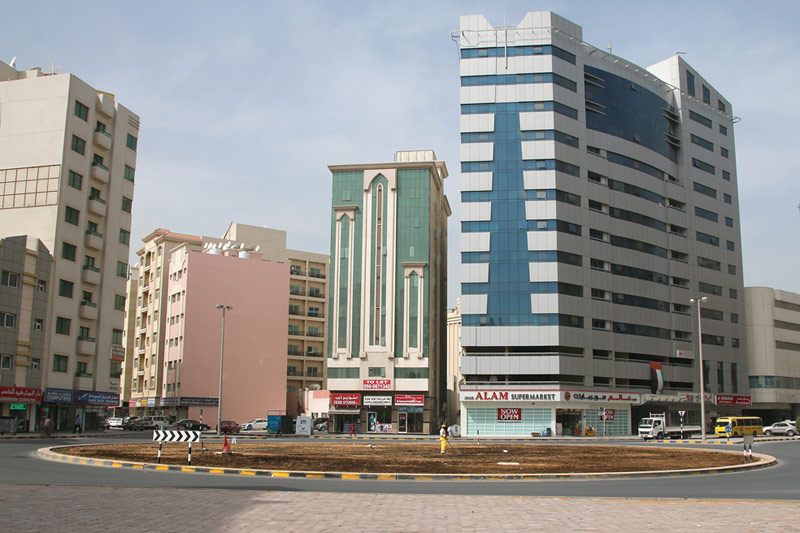 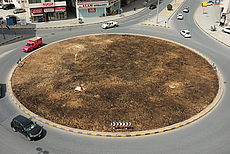 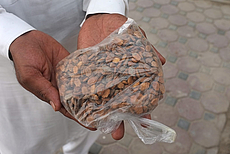 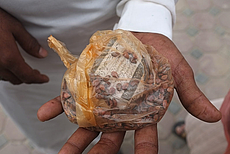 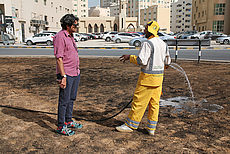 See also:
Vikram Divecha: Beej
Interview about his long-term intervention at a roundabout in Sharjah in collaboration with gardeners from Pakistan. By Pat Binder & Gerhard Haupt, Nafas Art Magazine, 2017