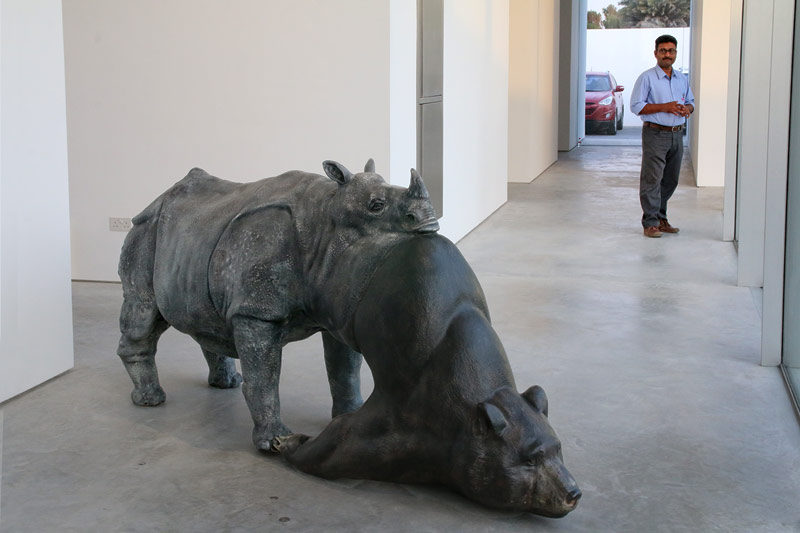 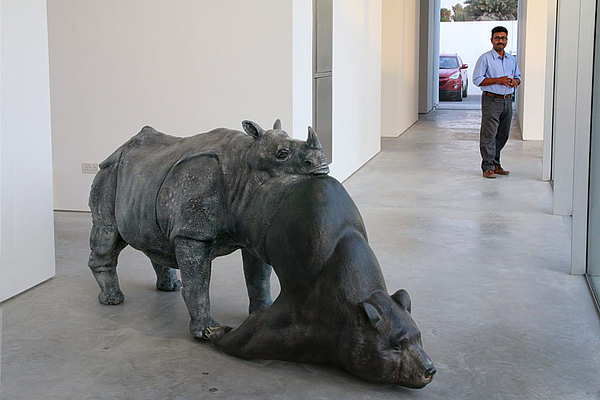 Artist and filmmaker Jon Rafman explores the paradoxes of modernity. Simultaneously a celebration and a critique of present-day experience, his work highlights how our technical instruments and other forms of mediation can estrange us from ourselves. At SB13, Rafman presents three sculptures from The Swallower Swallowed series (2016), alongside the video installation of Erysichthon (2015).