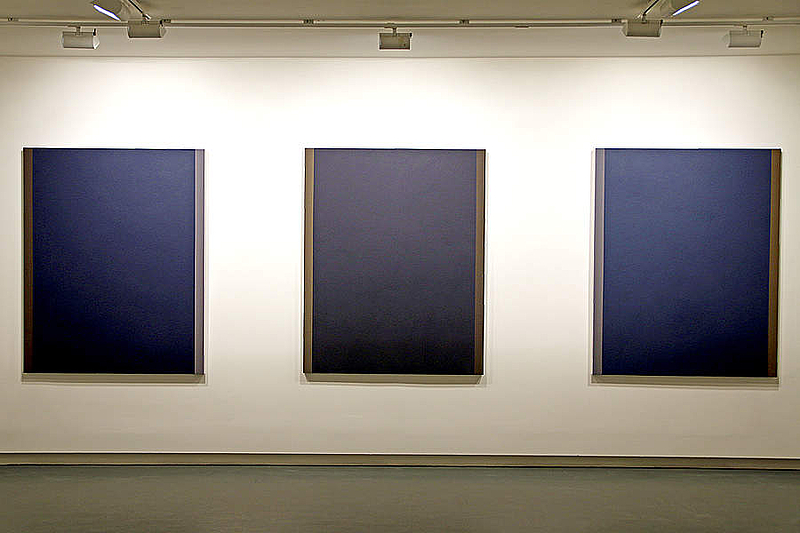 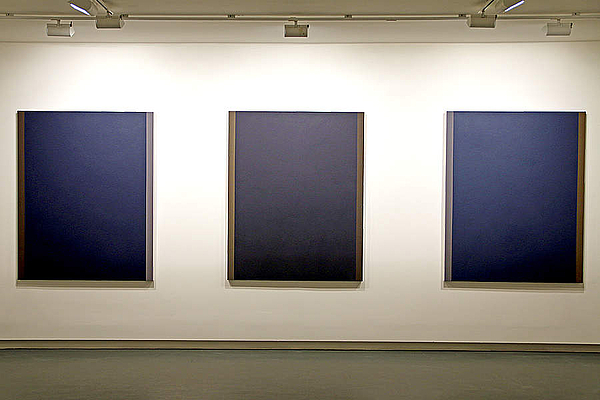 Byron Kim’s abstract conceptual practice includes a series of paintings that depict the night sky. While visiting Sharjah last year for the first time, Kim was struck by the similarities between Sharjah’s sky and that of Brooklyn. For SB12, Kim presents City Night [written in Arabic], twelve paintings that were completed in January 2015 on site at the Sharjah Art Museum. Walking after dark in Sharjah after the new moon, Kim observed again that at night, the light in the city’s sky differs from the expansive sky we see during the day as well as from that which we experience outside of the city. Instead, it is cloaked by the impure reflection of manmade light. Paradoxically, Kim finds opportunity within this constriction. These paintings are not simply representations of sky or of colour. Rather, they represent manifestations of turning inward, walking in the dark in an unfamiliar but unthreatening place, an intimate context to contemplate solitude and oneness.