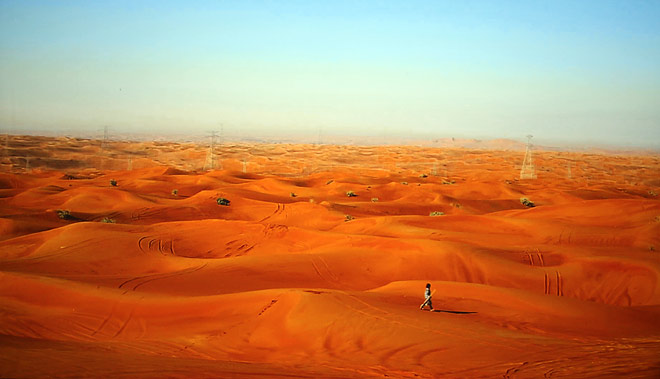 To prepare for their participation in SB12, mixrice travelled to Sharjah with one of their longtime collaborators from Bangladesh, whom they met in Maseok, an industrial community outside of Seoul. The trip resonated with their ongoing research on displaced migrants and the formation of diasporic communities since the Pacific War, leading to the new work One buries wrinkles and unearths memories (2015). From Osaka, where Korean workers made a living by recovering remnants of ammunition in the dark of night, to Rabaul, New Guinea, where starving Japanese soldiers hid unripe bananas underground before the trees that bore them were incinerated, mixrice heard many stories of things defying time and distance in the ground. Even today, tales of Sukarno’s unclaimed buried treasure inspires migrants to dig for fortune in downtown Jakarta, while in Maseok migrant workers suspend the past by planting seeds from their hometowns. Through One buries wrinkles and unearths memories, mixrice imagines how the ground connects all time and space – how buried under the surface lie generations of struggle, history and hope.