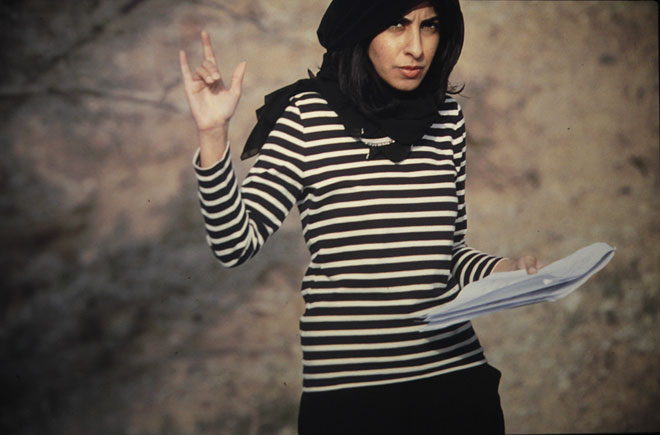 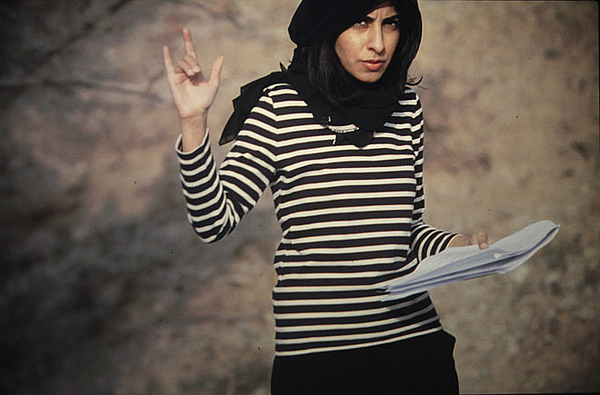 Situation leading to a courtyard (address rehearsal). 2013
Colour transparencies, slide projectors, synchroniser and sound
The meaning of the name "Mascalat" is contested – there are speculations that it came from "masalat", which literally means "needles" or that it can stand for "forts"; alternatively it could be a reinterpretation of the word "mushklat", which means problems, but that particular area of land was not deemed dangerous/unsafe. It could have been a settlement that disappeared, but there is no further documentation that could prove or disprove that hypothesis.
With Nada Al Jasmi and Charlotte Mcgowan-Griffin.
Commissioned by Sharjah Art Foundation.