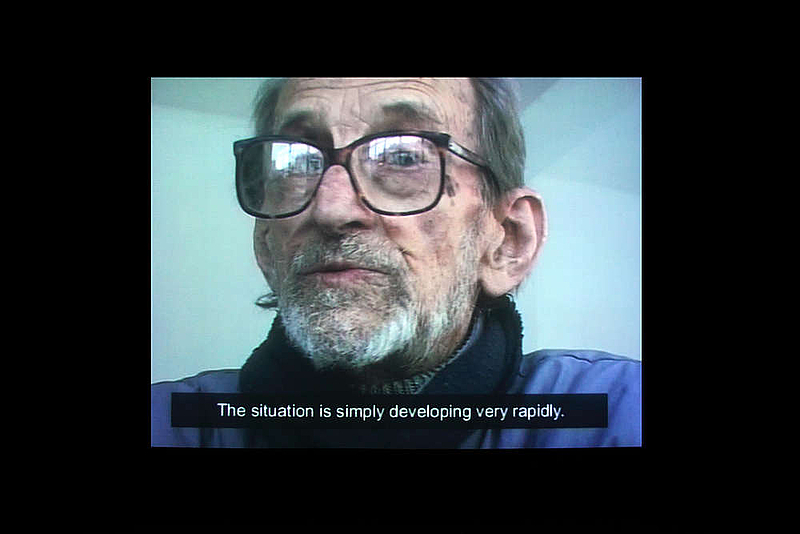 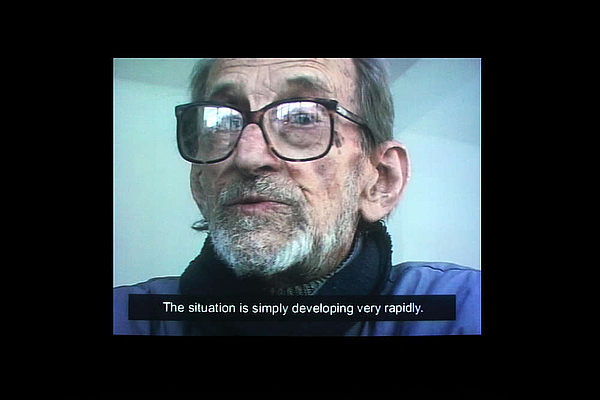 A Dream of Warsaw documents the work leading up to an exhibition by Polish architect, urban planner, theorist and teacher Oskar Hansen. The exhibition featured an architectural model intended to create a dialogue with the obtrusive Stalinist Palace of Culture and Science, a ‘gift’ to the Polish nation from the Soviet Union in the 1950s. Through his long-term teaching post at the Warsaw Academy of Fine Arts, Hansen impacted numerous Polish contemporary artists. Artur Żmijewski, himself a former student, filmed the making of this work, which became Hansen’s last ever - exhausted by a long illness, he passed away as Żmijewski was editing this film.