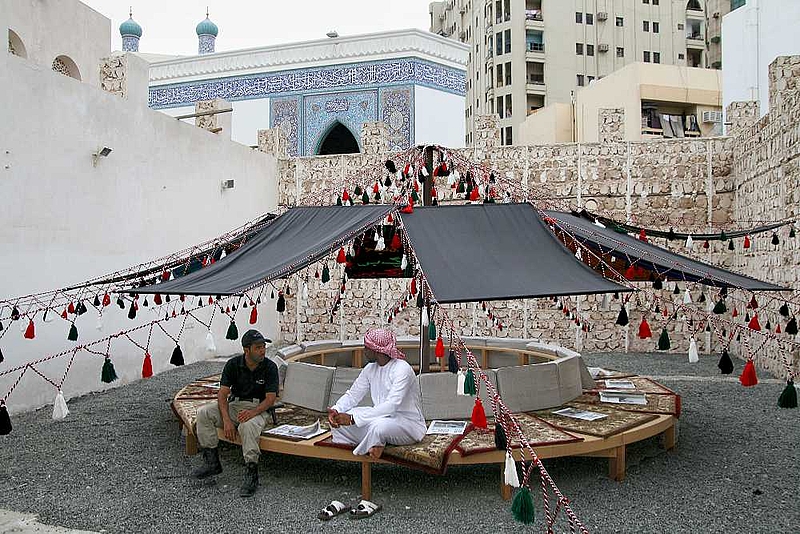 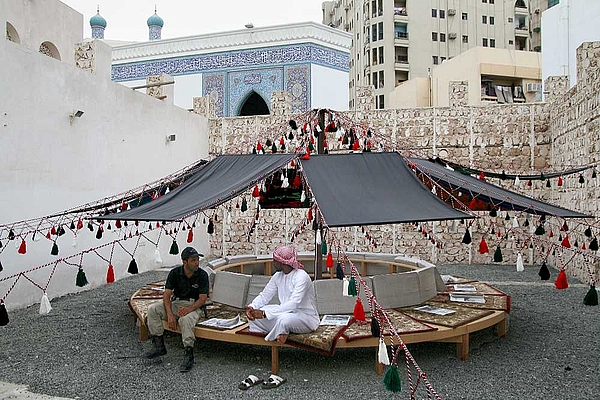 From 17th century Sarmatism, the dominant ideology amongst the Polish nobility, to monobrows in America and the Green movement in present-day Iran, Friendship of Nations traces an ambitious if unlikely genealogy between Iran and Poland. Friendship of Nations looks to the revolutionary potential of crafts and folklore behind the ideological impulses of two key modern moments: the Islamic Revolution of 1979 and Poland’s Solidarność in the 1980s.</p

Slavs and Tatars see these moments as bookends to the two major geopolitical narratives of the recent past, the communist project of the 20th and Islamic modernism in the 21st centuries.