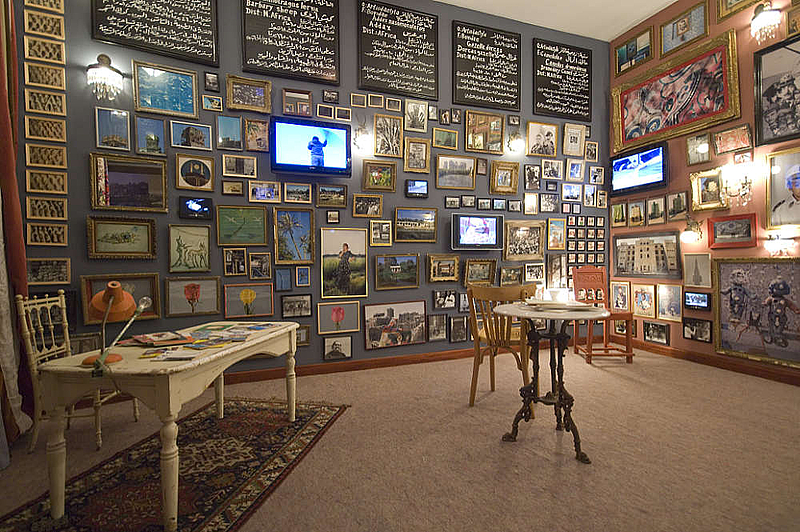 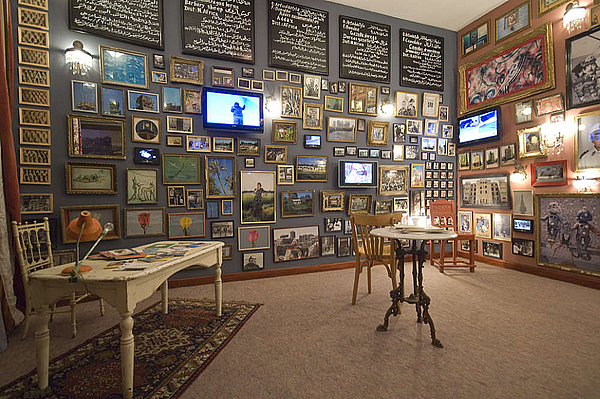 Part 2 of the photo tour through Sharjah Biennial 9, 19 March - 16 May 2009. Exhibition 'Provisions for the Future', Curator: Isabel Carlos, 58 participants.