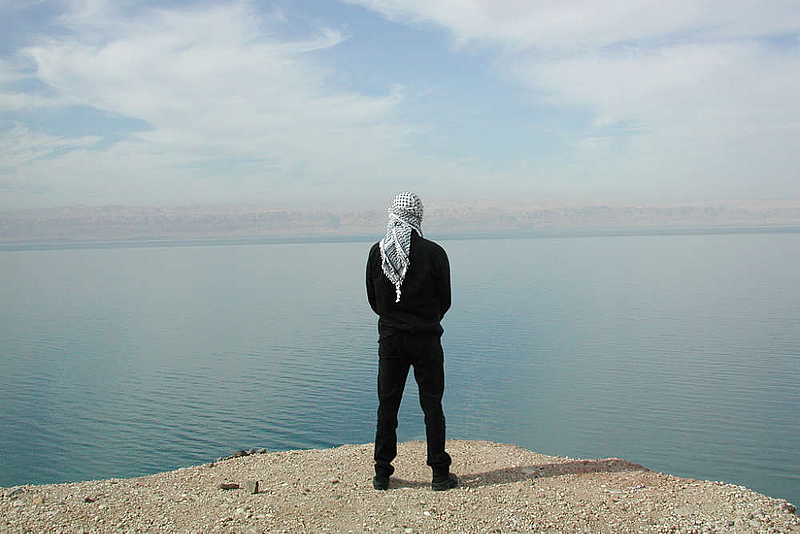 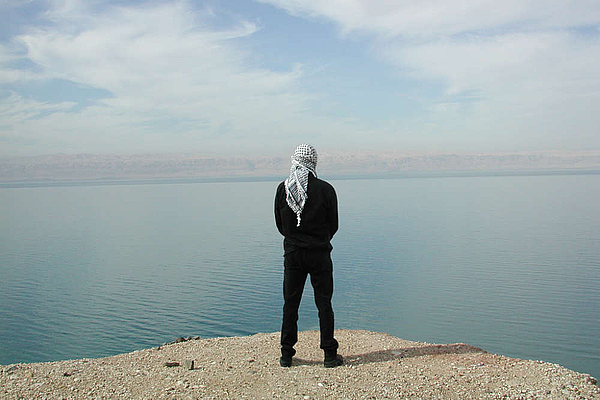 Tarek Al-Ghoussein about his work