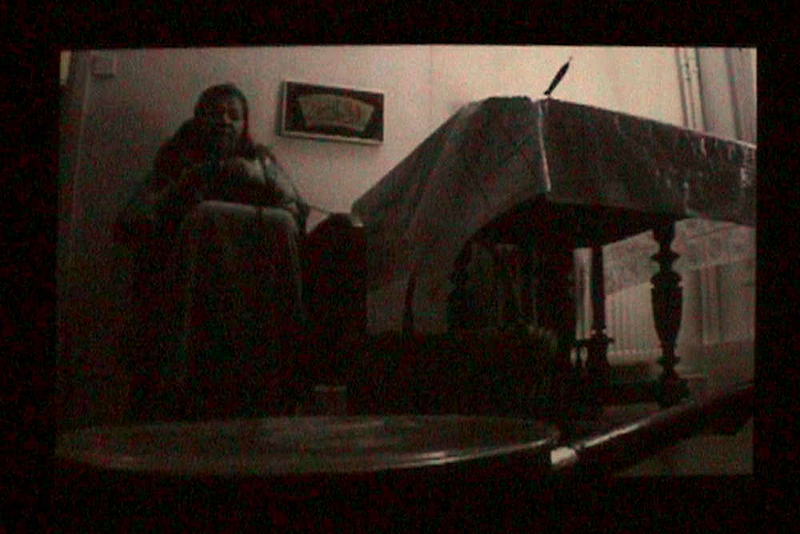 Rashid Masharawi was born and raised in Shati refugee camp, Gaza Strip. He is a self taught filmmaker. Masharawi's films portray his knowledge of living under the Israeli occupation in refugee camps, the new space of the Intifada, as well as his constant reflection on cinema narrative. (from the Biennial's catalogue)

The piece was commisioned by the Sharjah Biennial. Masharawi was awarded one of the Art Prizes.