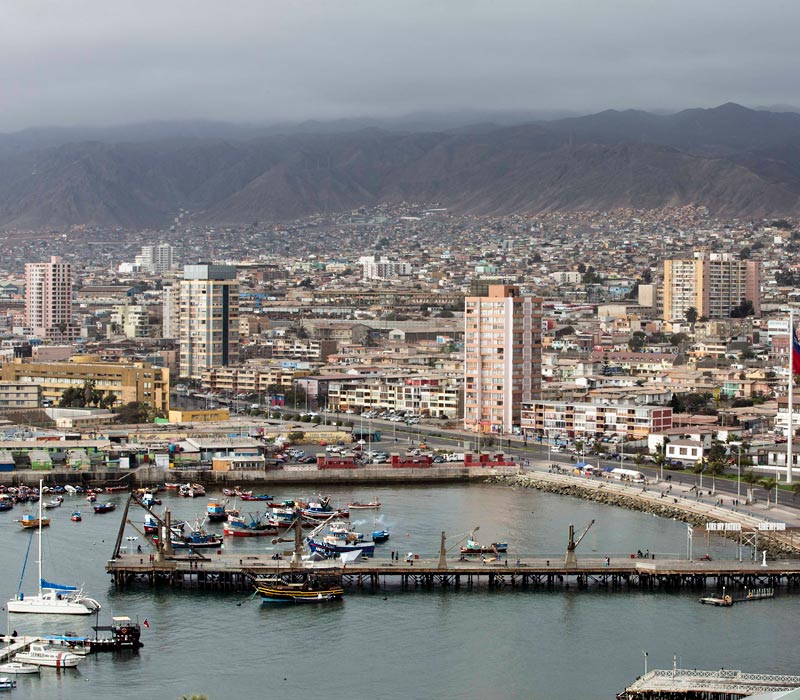 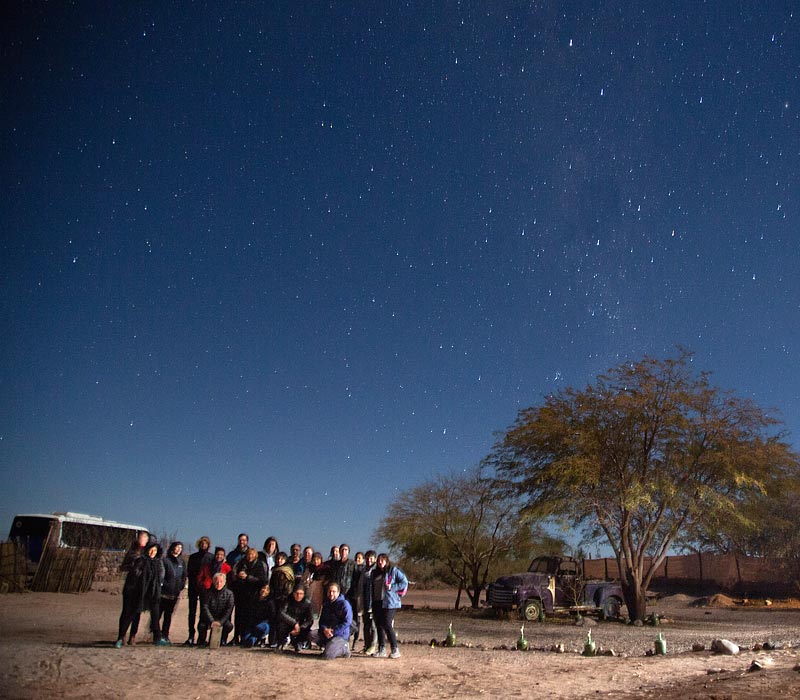 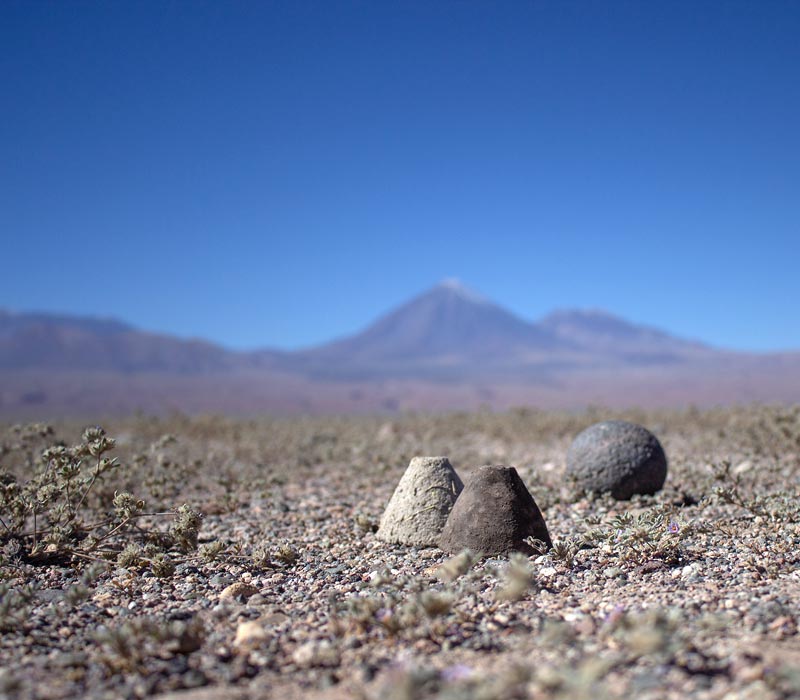 Call for Submissions for SACO 2020

The selected creators will be granted a one-week residency at ISLA, Latin American Higher Institute of Art, with all expenses covered, for the realization of their artworks.

After the inauguration, they will participate in a contextualization trip of the territory, towards the interior of the Atacama Desert. 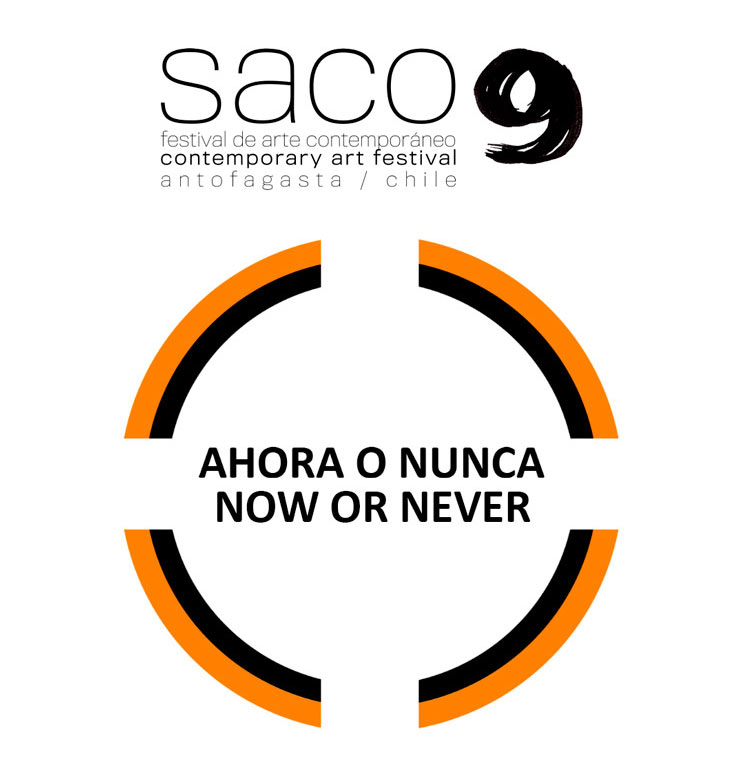 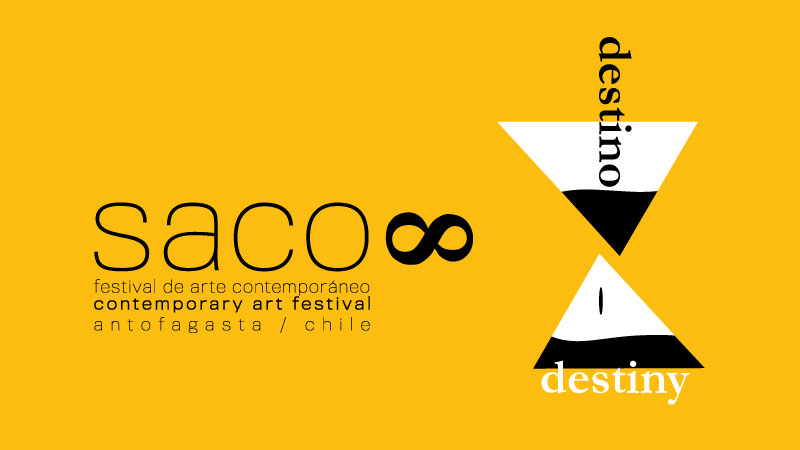 The Contemporary Art Festival SACO is held annually since 2012 in the region of Antofagasta, in northern Chile, immersed in the Atacama Desert, the driest place in the world. Its aim is to establish a permanent hub of critical reflection and dialogue through works of art, in a territory marked by the inexistence of institutions dedicated to pursuing these goals.

In the world capital of copper mining, SACO is proposed as an alternative to deepen in excavations no less valuable, but more urgent and of a renewable wealth: creativity and dialogue. At the same time, the region in which it is framed has extensive beaches, salt mines, and a privileged sky, which allows the study of the universe and the development of astronomy. One of the most important observatories in the world, ALMA, belongs to this region.

After its first nine versions, the Contemporary Art Festival will be transformed in 2021 into the Biennial of Visual Arts of Chile 1.0, without losing its status as an international event located in the dry but privileged periphery, far from the capital of the country, which allows it to dialogue with the rest of the world. SACO has three pillars that frame all its activities:

MUSEUM WITHOUT MUSEUM
To build imaginary exhibition spaces where contemporary art is presented as utopia in the middle of the world's driest desert. More than 40 artists from 15 different countries participate in SACO8, 2019, transforming schools, universities, anthropological sites and museums into contemporary art rooms.

SCHOOL WITHOUT SCHOOL
Development of educational projects inside and outside the classroom in a territory where formal pedagogical education in arts is almost non existent. The school without school is based on these ideas that work from the absence to generate a proposal of activities and projects that brings art to the community.

TERRITORY / RESIDENCIES
The Pacific Ocean coast, the world's driest desert and the continent's most pristine skies make up a unique landscape that contextualizes the Festival's work. Artists and curators from different countries and continents face for the first time the landscapes of the Atacama Desert, discovering in the apparent absence a whole range of concepts, ideas and proposals unique on the planet.

Discover how the three approaches unfold at:

The collective is directed by Dagmara Wyskiel (Poland) and Christian Núñez (Chile), who through a network management focused on dissemination and reflection on new artistic practices, have fostered various actions, both in the city and in nearby towns and in the desert, setting a precedent in contemporary art in the north of Chile.

The Instituto Superior Latinoamericano de Arte, ISLA, is the art residency center that administers the SACO Contemporary Art Festival. Located in the city of Antofagasta, just meters from the Pacific Ocean, it is a place designed for its guests - curators, artists, teachers, researchers, directors and the like - that goes beyond the limits of a space where to spend the night to become a focus of the local culture.

ISLA, as a place of creation and reflection of art, is built under a logic of environment and operation by and for artists, being a contribution in their creative work as well as being a facilitator of cultural networks with northern Chile and the world.

All artists, both national and international, as well as curators and researchers, who carry out some kind of project in Antofagasta with residence in ISLA, are committed to contributing to the development of the local scene, providing a training session free of charge in ISLA, in return for what they have learned.