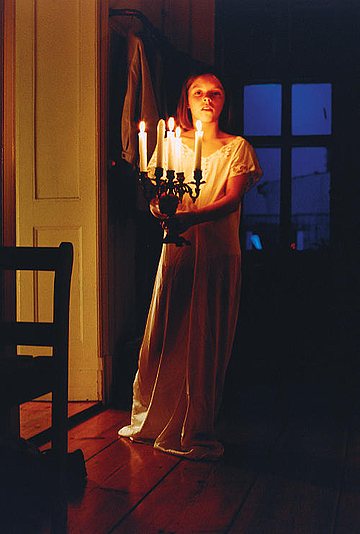 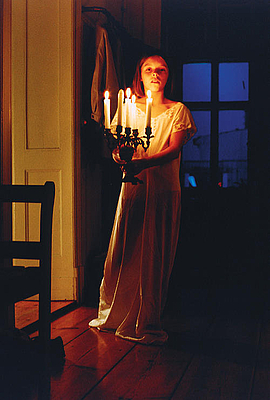 Inspired by the book "Berlin Childhood," in which Walter Benjamin looks back on this phase of his life in turn-of-the-century Berlin after he was forced to leave Germany in 1932, Aura Rosenberg created a photo series of the same name, of which this image is a part. Rosenberg's family also had to flee Germany in the 1930s.