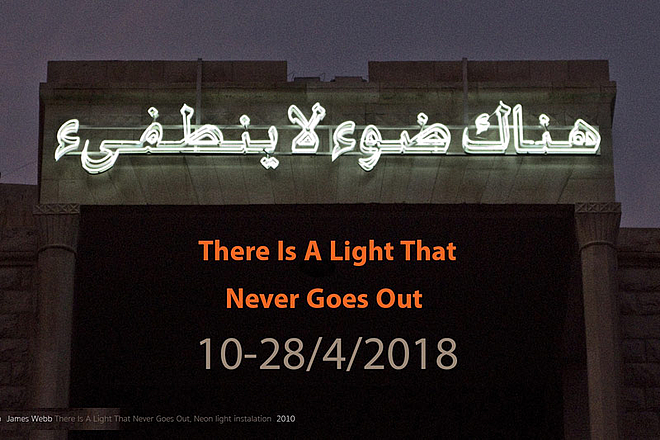 Program curated by artist Khaled Hourani from Ramallah, in cooperation with Mohammad Shaqdih from Darat al Funun in Amman.