Interview about his long-term intervention at a roundabout in Sharjah in collaboration with gardeners from Pakistan. 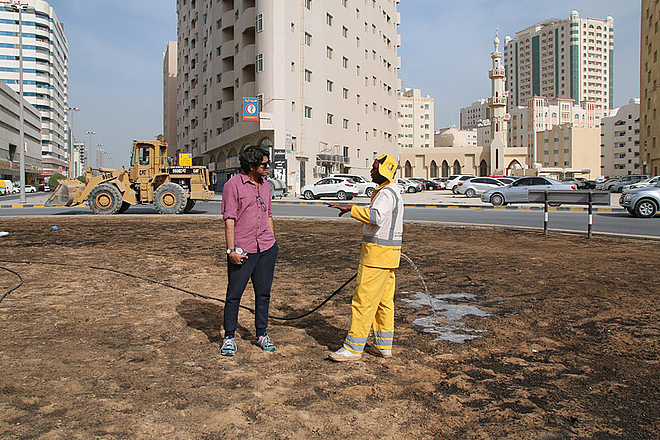 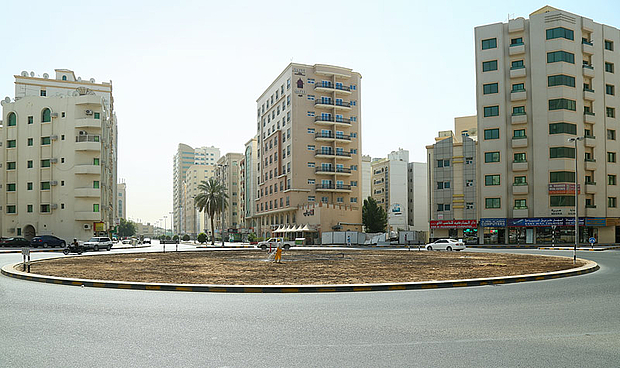 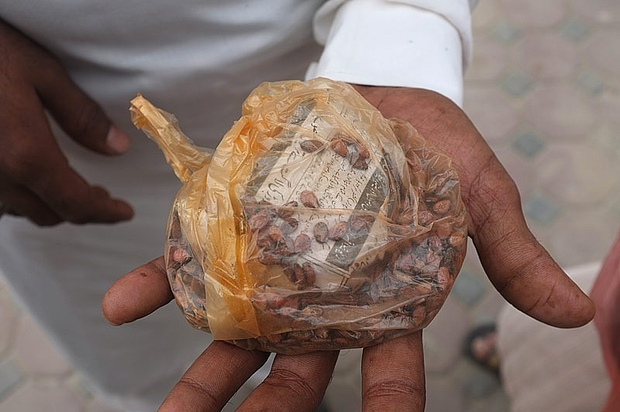 Intervention
Roundabout in Al Naba’ah area of Sharjah
Unregistered seeds, soil, water and supplies
A collaboration with gardeners from Pakistan living in Sharjah 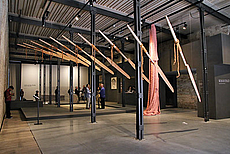 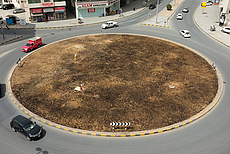 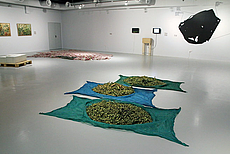 Exhibition at Maraya Art Center, Al Qasba, Sharjah, 1 March - 15 May 2015. Curatorial essay and photo tour, including works by all the 15 participants.