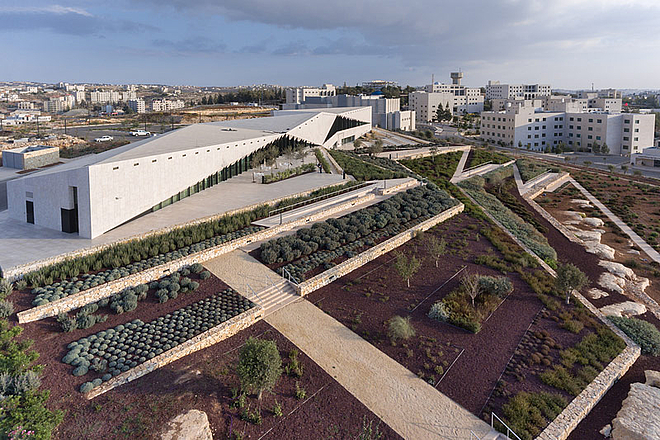 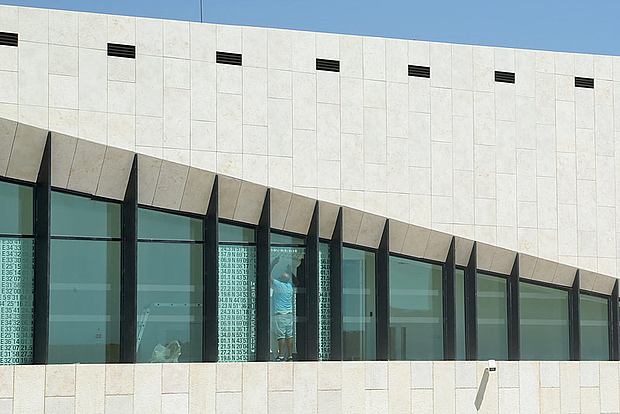 Intimacy: photo series of the Qalandia checkpoint between Ramallah and Jerusalem, 2004.

Interview with the artist in the context of her survey show that started in 2015 at the Pompidou. By Christine van Assche.

A critical look at indebtedness and impoverishment in the West Bank. Artist's statement, and photos of his show at Darat al Funun, Amman, 27 May - 16 Oct. 2014.

Rabah's Palestinian Museum of Natural History and Humankind at the Brunei Gallery in London.
Nafas