Litho-acoustic project using desert flints to unearth a hidden order and undiscovered musical scales in the landscape of Jordan and Palestine. 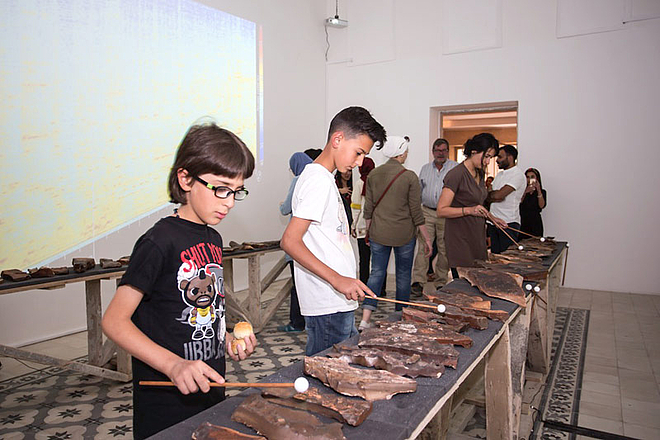 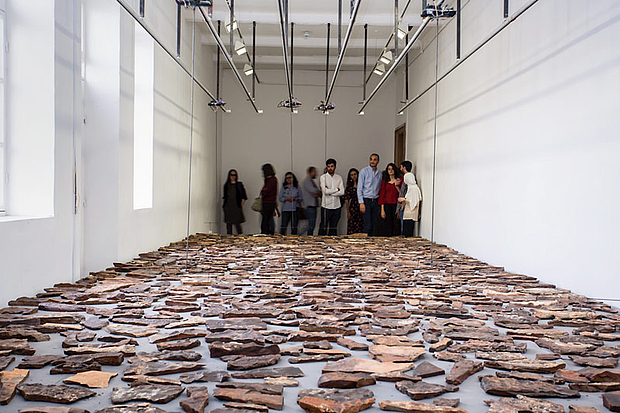 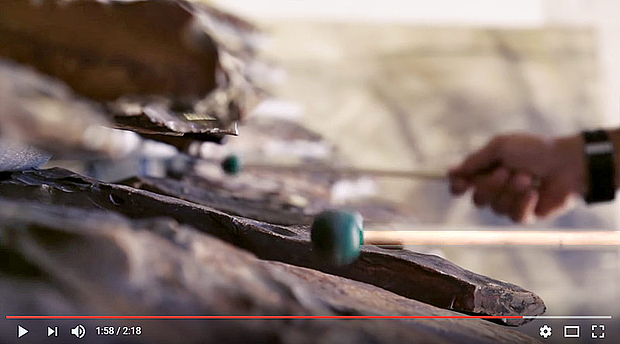 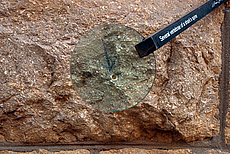