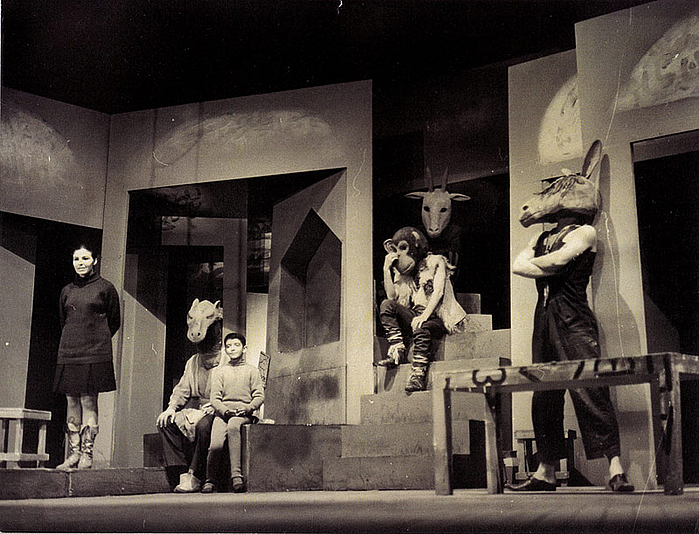 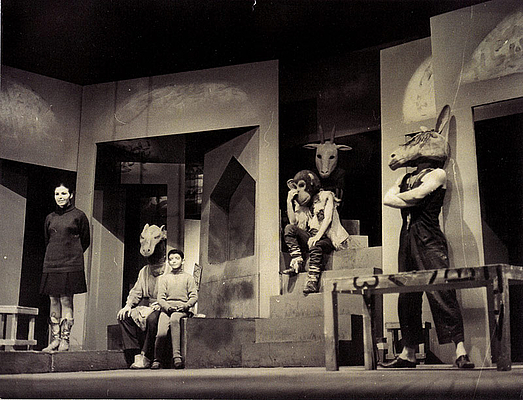 Play written and directed by Bijan Mofid.
Commissioned by the Festival of Arts, University Hall, 1968.

The ground-breaking international festival of performing arts was held annually from 1967-77. Vali Mahlouji / Archaeology of the Final Decade curate the exhibition at the Bergen Assembly 2016.