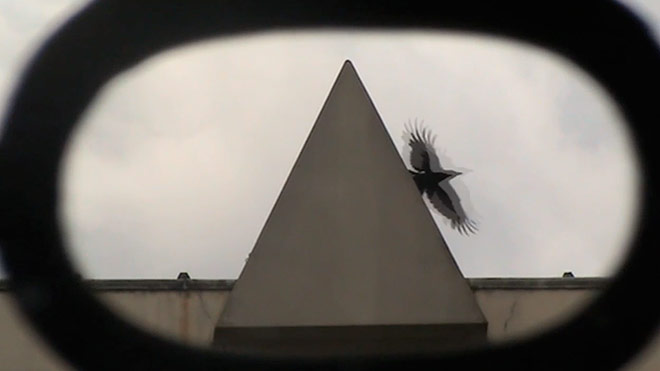 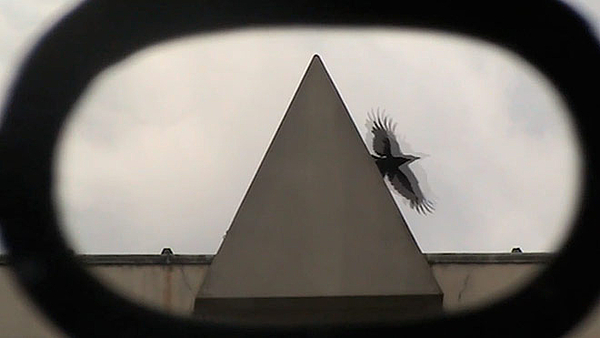 (Silvered Water, Syria Self-Portrait)
Documentary
Ossama Mohammed / Wiam Simav Bedirxan
France/Syria 2014
92 min.
Ossama Mohammed:
In Syria, everyday, YouTubers film then die; others kill then film.
In Paris, driven by my inexhaustible love for Syria, I find that I can only film the sky and edit the footage posted on YouTube. From within the tension between my estrangement in France and the revolution, an encounter happened. A young Syrian-Kurdish woman from Homs began to chat with me, asking: ‘If your camera were here, in Homs, what would you be filming?”. Silvered Water is the story of that encounter.

© Still: Courtesy of Ossama Mohammed,
and the Prince Claus Fund

Resilience and poetic creativity against all odds. About the filmmaker, his unflinching, profound and poetic insights, and his central role in Syria’s film production scene.