The first edition of the international light art festival enlightened the Medina of Tunis from 1 - 4 September 2016. An exhibition curated by Bettina Pelz and Aymen Gharbi 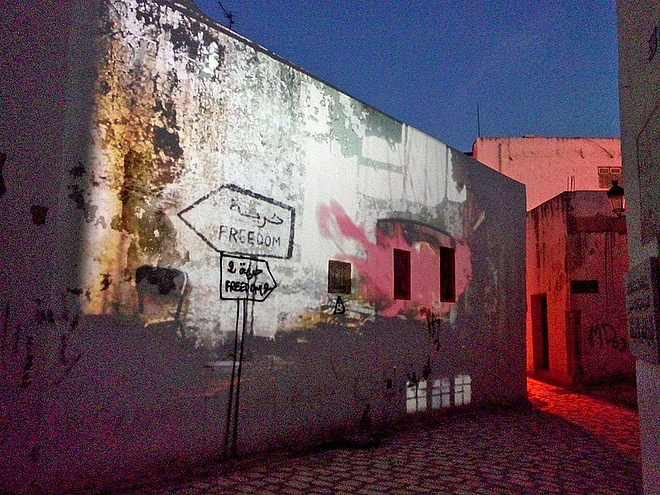