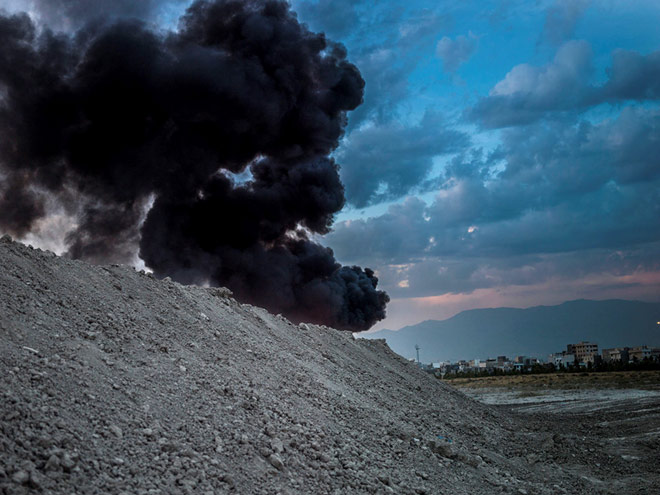 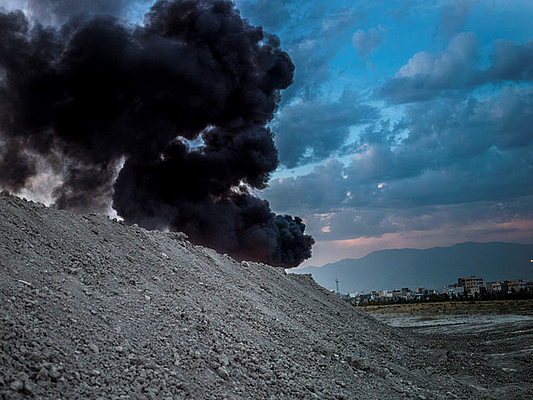 I know why the rebel sings

Smoke coming down from a hill after a battalion of members of the Iranian paramilitary Baseej force detonated an explosive during a reenactment of the Iran-Iraq (1980-1988) war in the South of Tehran. 2015