Curated by Reem Fadda, the 6th edition of the Marrakech Biennale announced its curatorial concept: 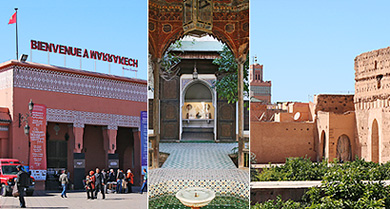 Extensive photo tour, including all the venues of the visual arts section, showing works by almost all the participants. Review by Lucrezia Cippitelli. 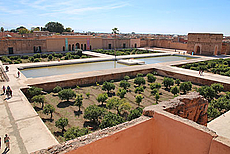