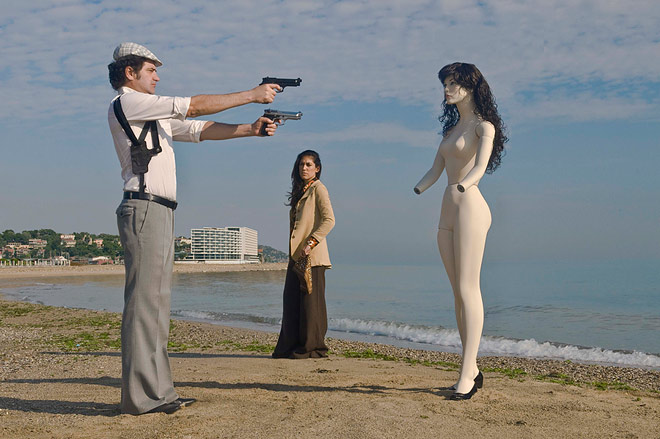 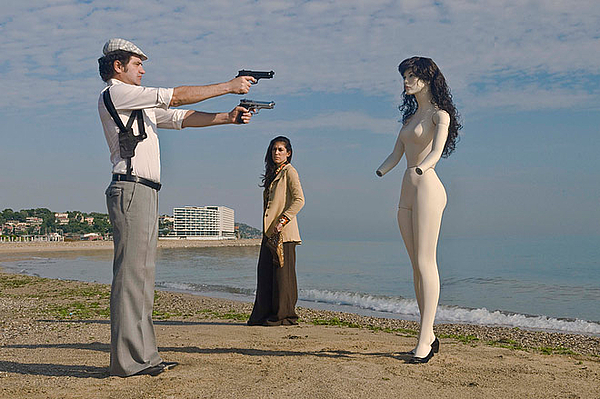 Part of Metin Erksan Trilogy
Photographs as reenactments of scenes from films by the Turkish filmmaker, actor and art historian Metin Erksan. All three films deal in different way with the subject "love" and the relation between reality and fiction, image and representation.