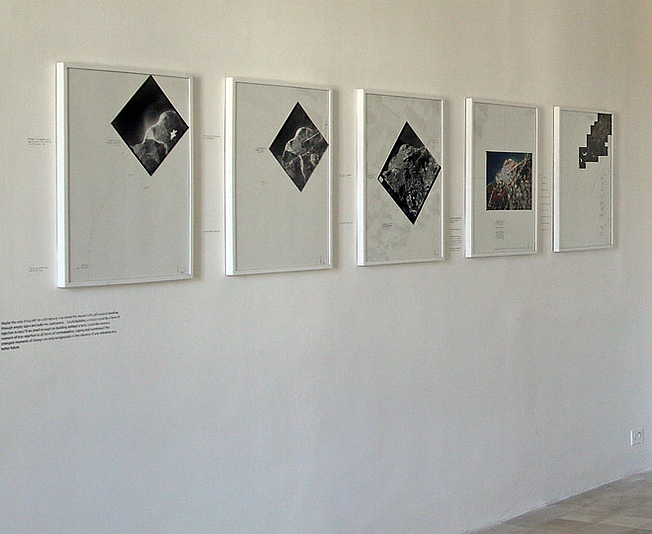 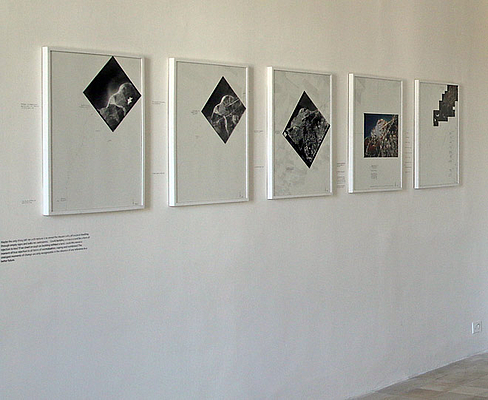 The tilts in the first three aerial photos are made to point to the north (according to the official mapping system). 2007 is an aerial photo taken by the army during the battles with Fath el Islam and just before the demolition of the camp: a very comprehensive picture and a very precise take.

Collected from Google maps, 2013 aerial photo shows the empty land of the camp after 6 years since the end of the battles. The photo is back to the corner of the collage as the re-refuge is flowing towards the south. Since 2011, the small reconstructed part of the camp started receiving refugees from Syria.

How to Build Without a Land. Statement about her project referencing the Palestinian cause in particular, and human alienation in general.