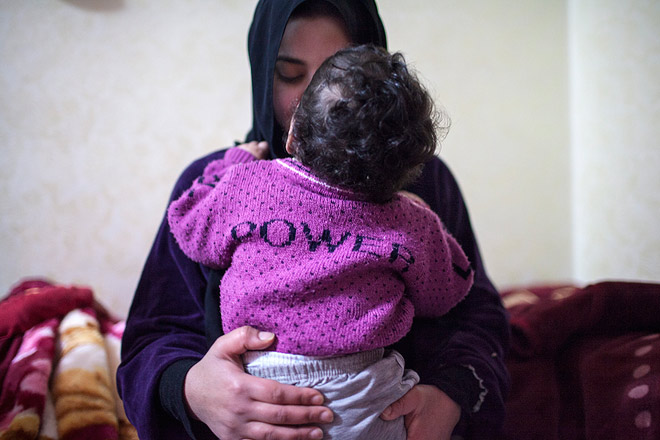 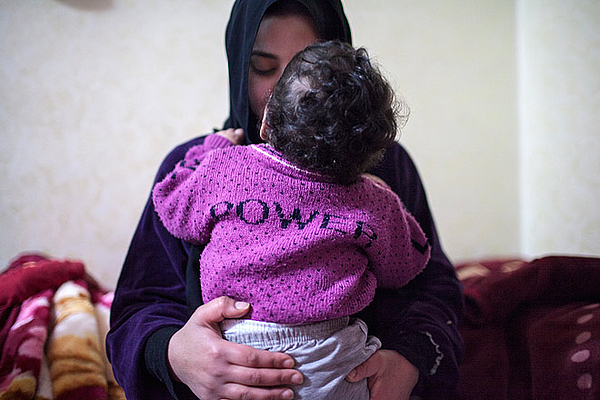 Um Suleiman 26, a mother of four, arrived last week. She broke to tears when her husband told her last minute that he brought her to Jordan in order to join the ranks of the FSA.‬ "If I knew that I wouldn't have left Homs in the first place," she said. "He told me many times that the children and myself stood in his way. He just returned to fight.”‬‬