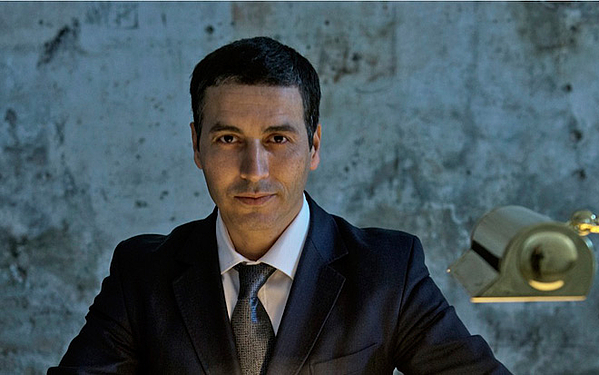 He will provide curatorial and managerial leadership and supervise the museum’s daily operations. He will also oversee the planning and activities of the museum including Collections Conservation, Education and Public Programs, Research and Library, and Communications and Publishing. Mathaf’s program of exhibitions and events explores and celebrates art by Arab artists and offers an Arab perspective on international modern and contemporary art.

"I am excited to work with the Mathaf team," commented Abdellah Karroum. "My ambition is to make Mathaf a place of learning for our team and the public. My plan for Mathaf includes international standards for conservation and exhibitions, scholarly research and publications, and the creation of a new strategic department led by Michelle Dezember, continuing the Museum's international program and special projects.”

Born in Morocco in 1970, Abdellah Karroum has more than 20 years of experience in the art sector organizing and curating numerous international exhibitions and programs for various institutions in different countries. Most recently, he was Associate Curator of the 2012 Triennale at the Palais de Tokyo in Paris and Curator of the 2012 Benin Biennial. In 2012, he was appointed Artistic Director of the Fondation Prince Pierre de Monaco’s International Prize for Contemporary Art.

Between 1993 and 1996, Karroum served as the Assistant Curator at the CAPC Museum of Contemporary art in Bordeaux, France. He has been Associate Curator for various international art biennials, including Dakar 2006, Gwangju 2008, and Associate Director of the Marrakech Biennial in 2007 as well as the Artistic Director ot the Marrakech Biennial in 2009. His most iconic project is L’appartement 22, an independent art space. This unique art space in Rabat, Morocco, was created in 2002 and is still used today for exhibitions and an "artists in residence” programme. He also launched R22 radio in 2007, an experimental online radio and a platform for hosting projects.

In 2000, Karroum initiated Le Bout du Monde art expeditions with artists and researchers in several continents. He was also the creator of Curatorial Delegation, a methodology for collective artistic projects. He founded the research laboratory Art, Technologie et Ecologie at ESAV (Film School in Marrakech) and other art places in Morocco and remains its director.

In June 2013, the curator from Morocco has assumed his new role as Director of Mathaf: Arab Museum of Modern Art in Doha, Qatar. 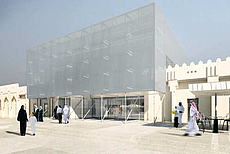 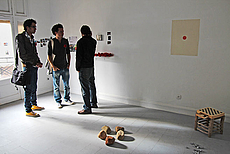 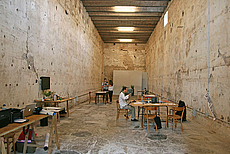 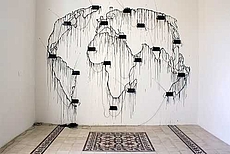