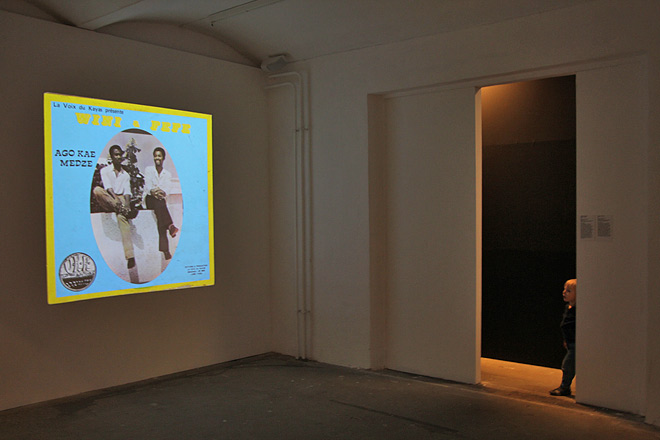 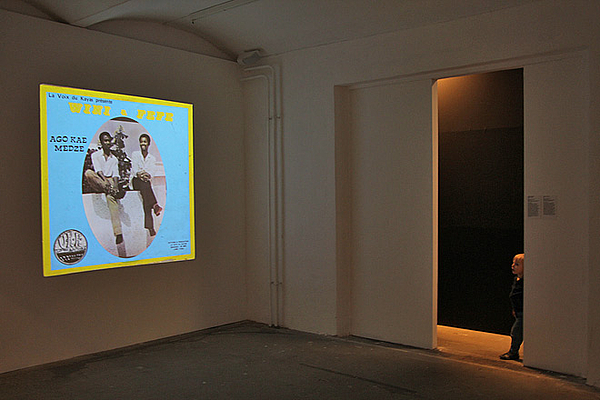 To this day, the relationship between the western world and the African continent is pervaded by various forms of cultural transfer. For example, musical genres such as blues, jazz, salsa or merengue were developed by the descendants of slaves in North and South America. With the independence of African countries, these styles returned and underwent a new blending with local musical traditions. Thus, a comprehensive visual and acoustic culture of music developed in Africa during the 1960s and ’70s, which Attia interprets as a repair correcting history’s failures on the cultural level.