Experimental works, interactions with the community and interventions in the public space of Bahrain. 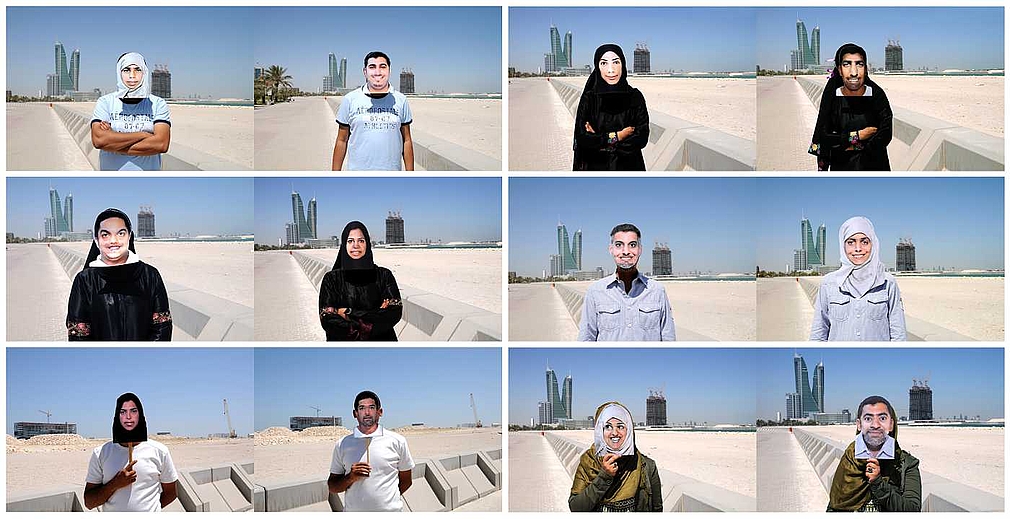 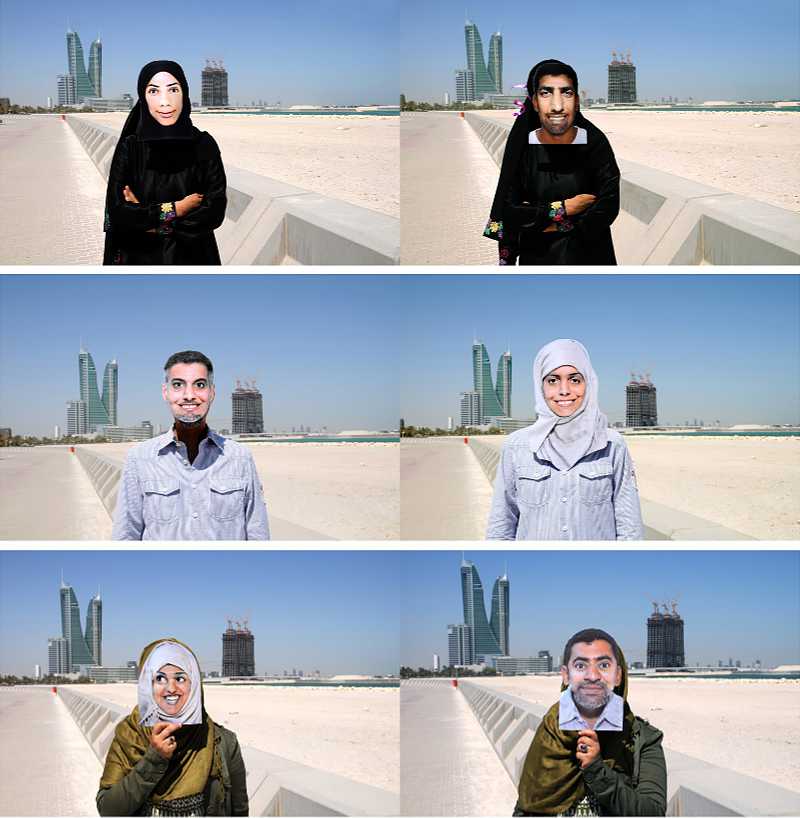 Photos of the projects ►

Garrulity of Places is the title of a series of experimental works that interact with the community and intervene in the public space of Bahrain, initiated and coordinated by Anas Al-Shaikh with the participation of 11 artists. Concentrating on ephemeral, interactive, improvised, and critical practice, the experiences provided by the project were very different from the previous artistic experiences of most participants. Special emphasis was put on encouraging cooperation, discussions, and dialogue in order to create a state of awareness and interaction among them to be able to adopt individual stances toward numerous issues and to express them in artistic practice. 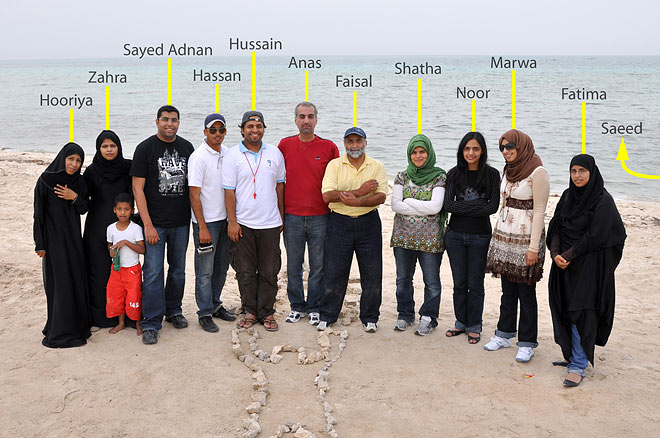 The first 5 projects were realized intermittently on Friday mornings between February and June 2009 at different localities in Bahrain. Among the things they addressed were environmental issues (privatization and pollution of beaches), political issues (Jerusalem/Palestine), and ethical issues (the manipulation of individuals and communities by means of technology). Three more ventures are planned concerning sectarianism, subculture, and the death of the author. The two projects that focused on the interaction with people on the streets are presented here.

Tales
Date: Friday 10 April 2009
Venue: Local Market
Area: Isa Town
This project was realized in one of Bahrain’s crowded local markets in Isa Town, where people from all walks of life acquire new or second-hand goods at quite low prices. The aim was to create a setting to enter into direct contact with the people and to encourage their participation and interaction.

A set of photographs were displayed on a number of tables, together with audio devices with which each artist had recorded a tale somehow related to the photograph he or she had brought.

The first positive reaction was from the officials responsible for security matters in the market, who made available to us a reasonable space to show our project. Also, shop owners who sold second-hand furniture cooperated with us by lending us tables and chairs. One of them even set up a sunshade above our table to protect the audience from the heat.

At first sight, it seemed as though it was a usual display of sundry goods, and at first people could not recognize the objective of our show. Reactions were varied. Some people listened to some of the tales without making any comment. Others stopped nearby just for few seconds and left when they knew that the stuff was not for sale, not even wanting to know why such a large crowd gathered around the tables. But there were many people who took the time to sit and listen to all the tales. They went so far as to pose numerous questions about the tales as well as about the project itself.

Bus Stations
Date: 22 May 2009
Venue: Bus Stations Along Isa Town / Manama / Isa Town Bus Route
Area: North Of Bahrain
After the Tales project, the group felt the importance of continuing with such an experience aimed at communication and interaction with people while they carry out their day-to-day activities. Zahra Khamis proposed to work on ideas related to the local transport system by going on a bus tour between the central bus station in Isa Town and the central bus station in Manama, disembarking along the route at several stations where each participant would display and perform his or her own idea.

We were only three this time: Zahra Khamis, Hassan Al-Haiyki, and myself, Anas Al-Shaikh. The other members of the group could not participate either because of the high temperatures or for other reasons. We were accompanied by Hooriya Mansoor, who participated in the documentation of the experience. There had not been any coordination as to what each of us would present during our stopovers. However, when we met at the central station in Isa Town, we discovered that the three ideas converged and complemented each other without any previous intention. The tour took about two and a half hours. Each of us could implement his or her own idea at each bus station where we disembarked:

Zahra put up photographs of people and laborers from various denominations and nationalities, which she had snapshot earlier. The intention of showing them to people at the bus stops was to convey the message that there is someone sharing their daily worries under other circumstances.

Hassan Al-Haiki had brought with him a long mirror, which he set up near the different stations for the passengers to arrange their appearance or their hair while waiting for the bus to come.

Because of the high temperatures, I had brought with me a number of boxes of tissue paper and affixed them to the walls and poles at the bus stations so that passengers and passers-by could use them.

The people were amazed and inquisitive about what was going on at the bus station. Some passengers - when they saw our cameras - thought that we were journalists carrying out an investigation to report about the public transport. They started complaining about their job in terms of harassment, lack of obtaining their financial rights, and other issues. They even requested that we publish their complaints in the newspaper. But when they realized what we were doing, their reactions differed immediately. Some gathered around the photographs talking about them with their friends and with us. Also, many used the mirror to arrange their appearance and were grateful for the tissue paper to dry their sweat on such a hot day.

Artist and independent curator. Founder of group projects concerned with contemporary art practices in Bahrain since 2002.

Garrulity of Places
Project and texts by Anas Al-Shaikh

Experimental works, interactions with the community and interventions in the public space of Bahrain.
February - June 2009

Photos of the projects ►