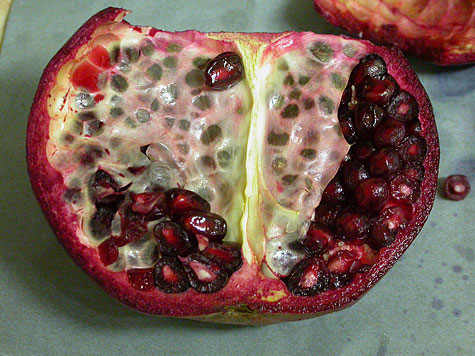 Scenes of the South II, is a survey of new art in a geographical area that takes in the eastern Mediterranean, from the Balkans to Palestine. This exhibition is the second in a series that began in summer 2007, with a survey of the art scenes in Spain, Italy, and Portugal. The show includes works by 19 artists working in Romania, Turkey, Lebanon, Israel, Palestine and Egypt, and also in Germany, the Netherlands and the USA.

With a slightly looser geographical definition than the previous exhibition, this show sets out to reveal the emergence of a new artistic capital, Istanbul, which is seen here as the centre of artistic gravity for the entire region.

Over recent years many exhibitions, like this one, have explored notions of identity and frontiers. While much contemporary art is close in form to documentary, in contrast, most of the works in this selection develop fictional forms of narrative. Featuring installations, videos, drawings and paintings, the show conveys the questions and tensions of a modernity that is developing beyond the simple imitation of the West, with a conscious awareness of an internal communication within the region.