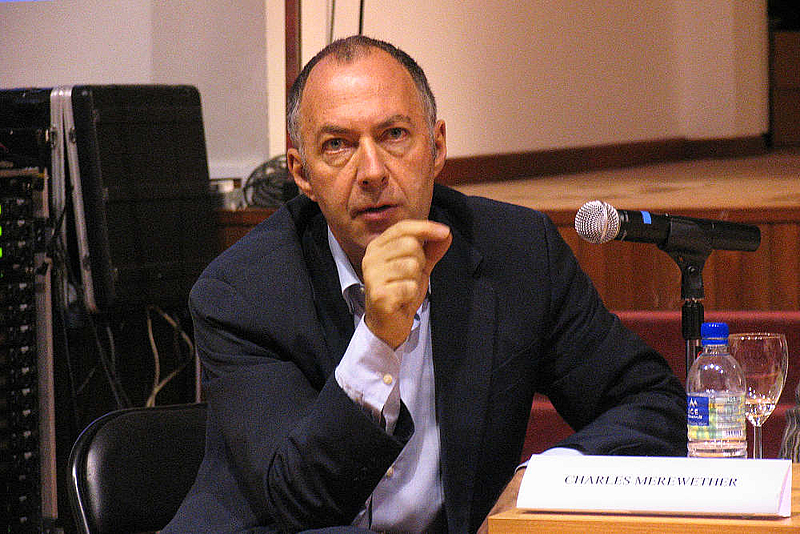 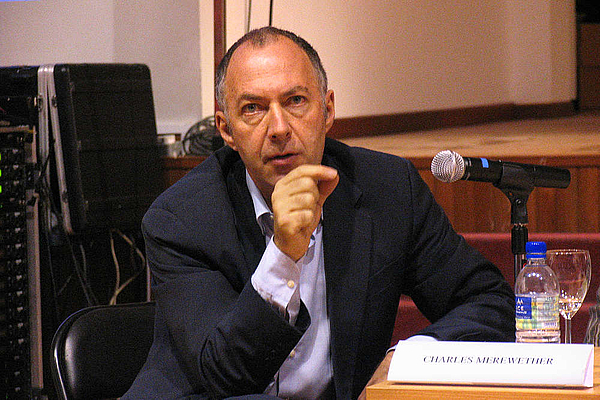 At the symposium The Biennale Complex, parallel to the Singapore Biennale 2006.

Dr. Charles Merewether
Art historian, writer and curator. In October 2007, he was appointed by the Abu Dhabi Tourist Development and Investment Company (TDIC) as Deputy Director of the Cultural District on Saadiyat Island. Before in 2007, he was Consultant for the Emirates Foundation in the UAE. Between 2004-2006, he was Artistic Director & Curator of the 2006 Biennale of Sydney and Senior Research Fellow at the Centre for Cross Cultural Research, Australian National University.