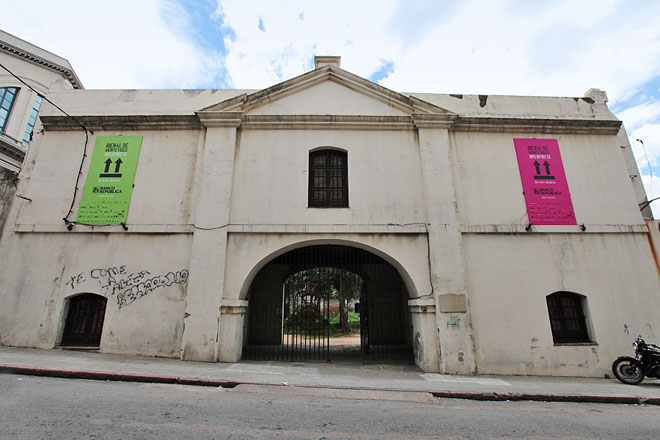 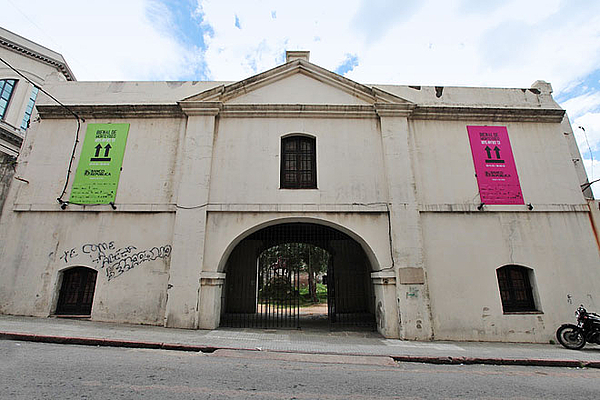 The Atarazana Building, also known as the Marine barrack hut, from the second half of the 18th century, is one of the oldest still existing National Historic Monuments of the old city of Montevideo.