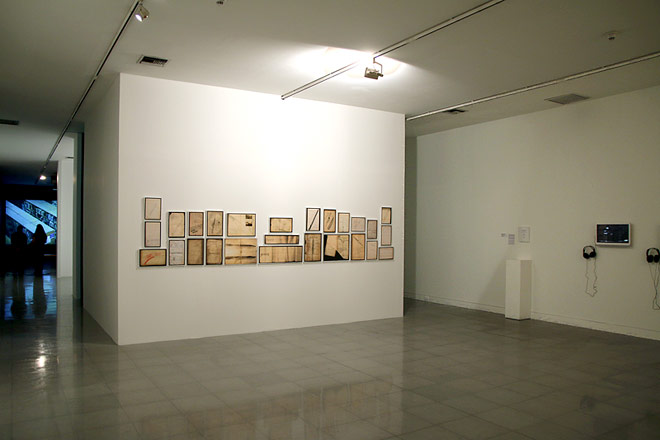 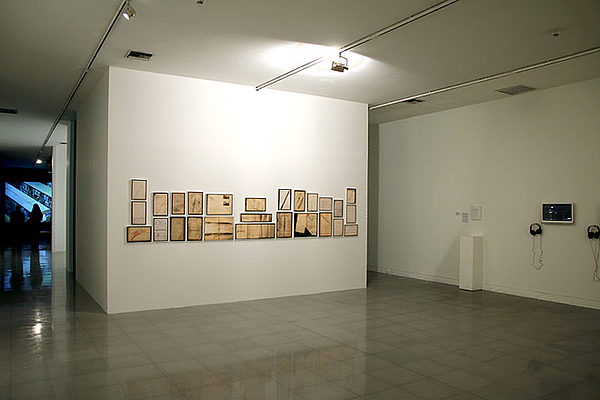 Variation Over Sacrifice. 2011 - 2015
Installation
This project is related to the archives of the Supreme Court of Medellin and covers the first three decades of the twentieth century. Portrait photographs, crime scene sketches, pictures of weapons and descriptions made by legal experts and police officers, are part of these archives. Through different artistic practices they join other elements in order to present what Restrepo has called political anatomy and semiology of political violence in Colombia. Restrepo has used the figure of sacrifice as an inclusive element in previous works. It appears again to as a way to make possible the integration of heterogeneous narratives from different times and juxtaposi¬tion of significant facts that exceed the simple collection and organization of elements belonging to an archive. In order to strategi-cally enter part of the phenomenon of violence in Colombia, its imagery and ideologies.