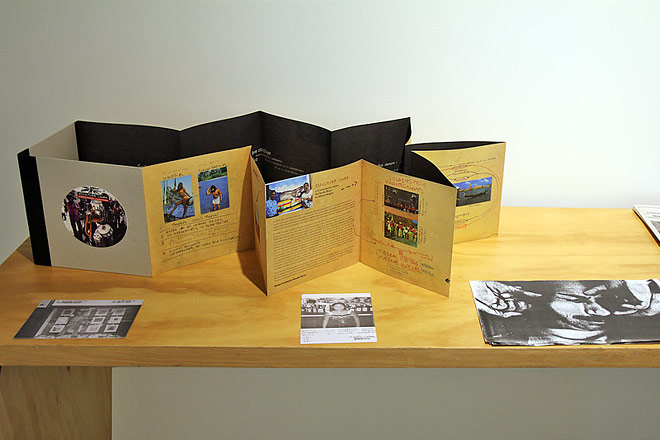 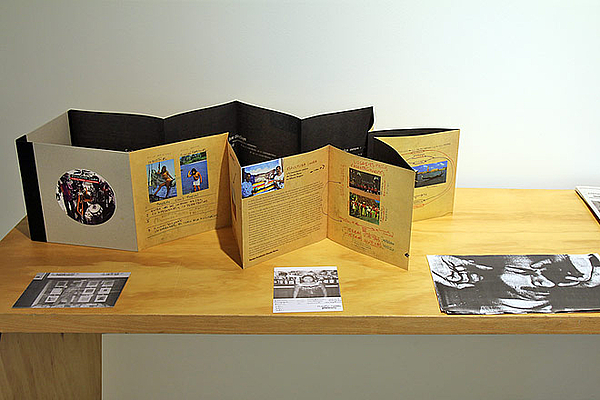 This artist is a pioneer of conceptualism in Venezuela. Perna has experimented with collage, photographs -including those taken by others under his instructions-, videos, photocopies, especially copies of parts of his own body and photo reports of police incidents; infiltrations or strategies of inclusion of his works, drawing and performance. He applied a convergent contemporaneity where emotions, academic knowledge, pedagogy, media and popular culture –local or foreign, significant or common– joined together under a visionary conception of the cultural geography that allowed him to be closer to socio-environmental issues. He labeled as Coincident those artists who, just as he did, negotiated in their works what we know today as the local and the global; one of them was a young Colombian artist he met, Antonio Caro. His works shown during the MDE15 validate this title.