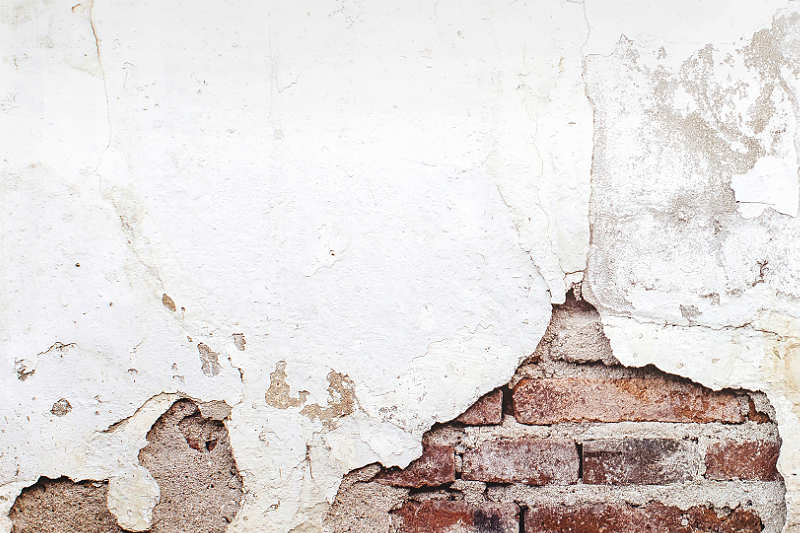 Between the 1960s and 1980s, several Latin American countries were under military rule. At that time, there was a wave of mass awakening, a surge of social awareness in Latin America calling for more social justice, influenced mainly by the Cuban Revolution (1953-1959), amongst other socialist initiatives. At the same time, there was a need to find new ways to maintain local economies without accepting the monopoly and profit of international enterprises. In this context, socialist ideas spread across the hemisphere, primarily focused against U.S. imperialism.

This political upheaval created a sense of unity among many Latin American countries. And, despite the fact that these states had different levels of foreign intervention and diverse social and cultural developments, they were unified by a social element: the fight for social justice and longing for change was understood as something relevant to the whole subcontinent. The common spirit of correspondence and the internationalism, arising from this sociopolitical context, paved the way for the establishment of a number of networks for solidarity and protest.

Under these conditions, a number of artists across Latin America turned to art as a tool for demonstration, aiming to foster social change. During this period, some artists and critics also looked for ways to describe this artistic production, identifying aspects they considered characteristic of the Latin American subcontinent.

Within this framework, the symposium on conceptual art from Latin America Rethinking Conceptualism: Avant-Garde, Activism and Politics in Latin American Art (1960s-1980s) presents an overview of conceptual art practices in Latin America from the 1960s to the 1980s, showing its characteristics and particularities that set it apart from the mainstream conceptualist art canon in Europe and the U.S. One of the aims of this event is to spread awareness of this lesser-known moment in art history in Germany, showing how Latin American artists explored the potential of art, politics and the avant-garde.

Additionally, the project strives to make visible the links between Latin America and Germany, by showing the work of the protagonists of that period and their ties to Germany, and by presenting an exhibition of works by Latin American artists living in Berlin, who depict their view of Latin America from the diaspora.

All lectures will be available online (in March 2021) on the YouTube page of the project. The live online meetings will be Q & A sessions, in which the audience will have the chance to enter in a conversation with the speakers and discuss the topics of the lectures.

Among the topics of the symposium are theories on Latin American art, ways of expressing the arts, artists' archives and activism; art, memory and violence, women artists in Latin America, conferences on the Havanna Biennial and the First Latin American Colloquium on Non Objectual Art and Urban Art in Medellín, and a discussion on approaches on the term "Latin American Art."

What do we remember? Are memories a reconstruction of the real? Are they built upon real facts or merely fictional stories? Is it possible to create a historiography based on personal narratives?

The exhibition Between Personal Chronicles and Collective Memory acknowledges the ephemerality of memories, examining their veracity as well as their inaccuracies and ambiguities. One of the ideas of the show is to portray different methods, such as collecting material, tracing paths, recording or reconstructing oral histories, and address the importance of personal experiences in the reconstruction of an event. It also considers the recollection of multiple memories as valuable material for rewriting a history that has not been recorded by the official narratives. In this way, it brings to light personal stories that have generally remained unnoticed.

Between Personal Chronicles and Collective Memory focuses on oral history and the production of knowledge transmitted verbally over generations. It reflects on the circulation of memories and how these are kept alive through orality. Part of the process is the creation of a collective memory, often marked by experiences of resistance, violence, or traumatic situations.

More information about the event and its protagonists, Program Calendar, with further discussions, talks and workshops, as well as Registration Form:
https://rethinkingconceptualism.com/

Funded by: Hauptstadtkulturfonds, Institut für Auslandsbeziehungen.
With the support of: Embassy of Uruguay in Germany, Embassy of Chile in Germany