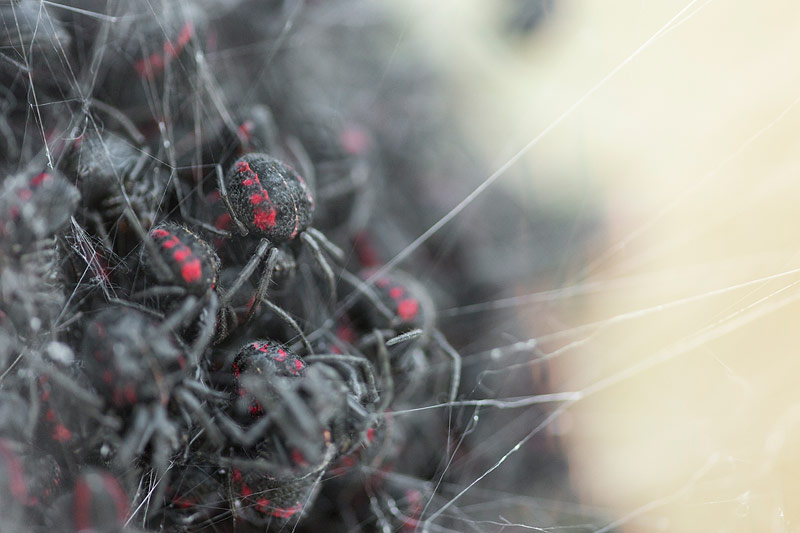 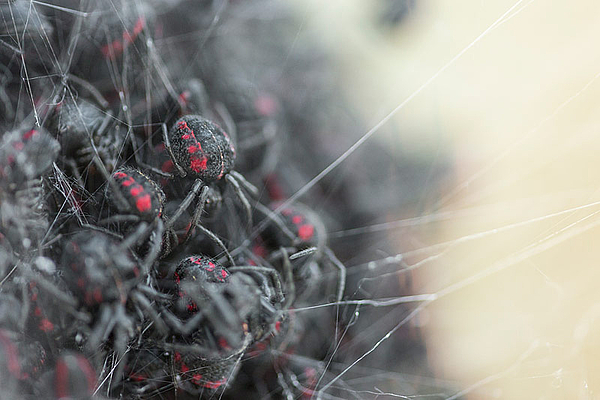 For the past six months, the Museo de Arte Moderno de Buenos Aires has housed specimens of the species Parawixia bistriata and witnessed how spiders inhabit a space. This species, hailing from Copo National Park located in the northeast of Santiago de Estero and from the Buenos Aires Province, generally weaves longer threads than other species – up to 15 metres long – and is one of the twenty-five species that demonstrate social, cooperative behaviour among the over 43.000 known species of arachnids across the world.

Combinig arachnology, astrophysics, and sound, the artist presents two installations, where over six months 7,000 spiders have built the largest web ever exhibited.