Known for her critical practice and projects relating ecology and histories of erasure, Alves talks to Haupt & Binder about her current work in Sharjah, as well as her long-term research Seeds of Change. 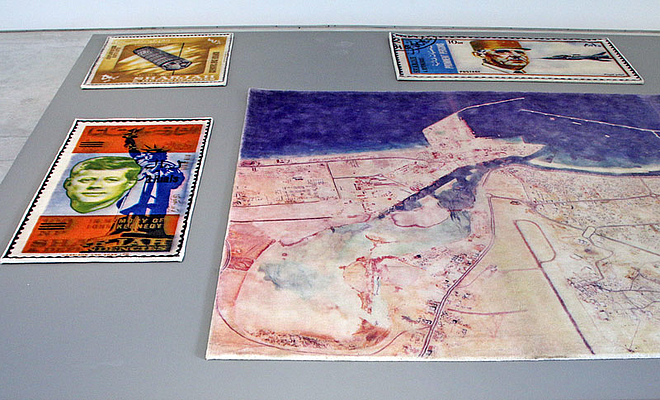 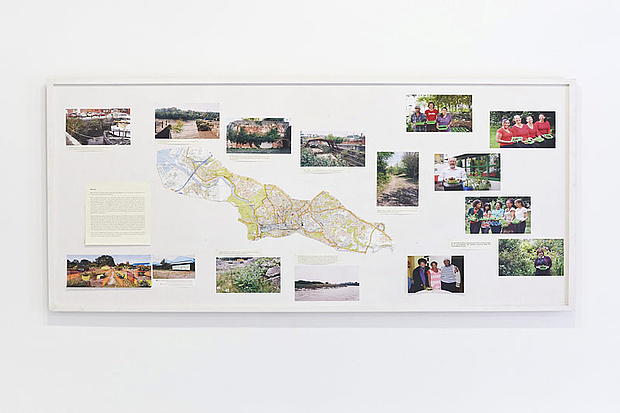 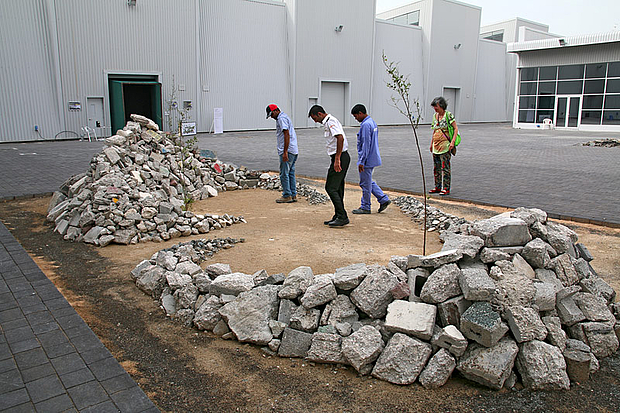 Pat Binder & Gerhard Haupt.
Publishers of Universes in Universe - Worlds of Art. Based in Berlin, Germany. 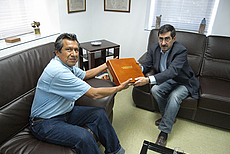