Rolf Abderhalden about the video installation by Mapa Teatro, and the paradoxical relationship with pain during the traditional Afro-Colombian festivity. 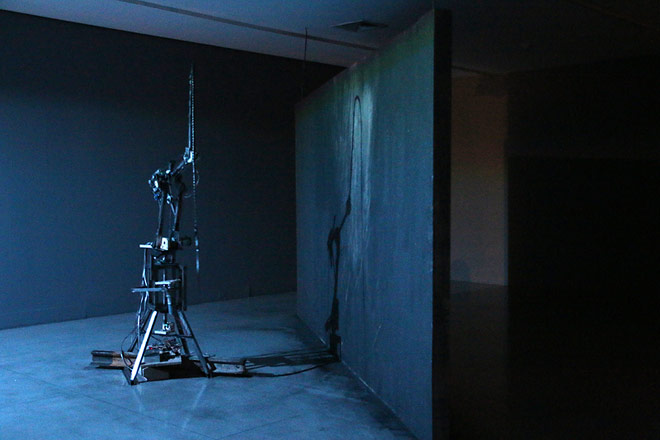 Video of the work, interview ►

Founded in 1984 in Paris by Colombian artists and theatre directors Heidi, Elizabeth and Rolf Abderhalden and based in Bogotá, Mapa Teatro is an artists’ lab devoted to stage and transdisciplinary creation.

Video of the work, interview ► 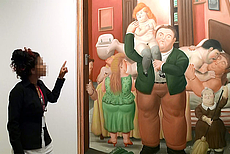 Guided tours by young women, showing works by Fernando Botero, talking about their own experiences of sexual exploitation. Action by Núria Güell in Medellín.