International contest for the design of an artwork for an important public space of Bogota, Colombia. Reception of proposals: From 23 - 27 February 2015 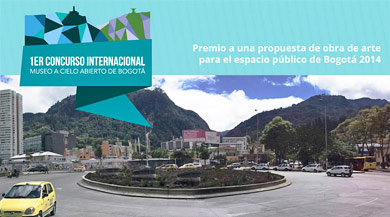 International contest for the design of an artwork for an important public space of Bogota, Colombia. 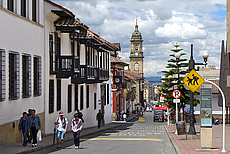 Access guide to discover Bogotá as a vibrant center of contemporary art with a rich art history and cultural heritage.