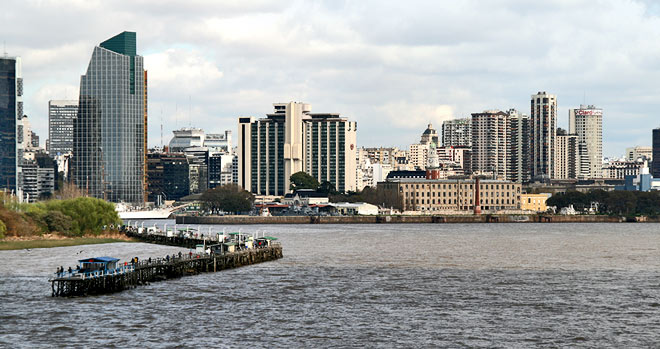 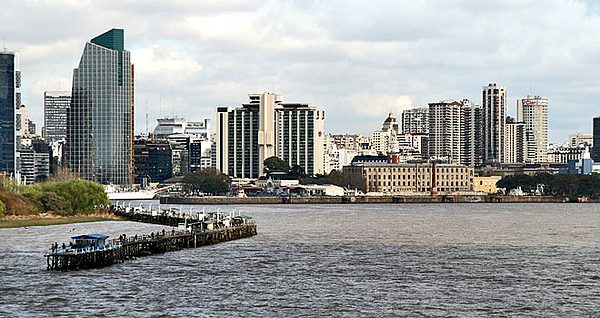 On the right, the former Hotel de Inmigrantes