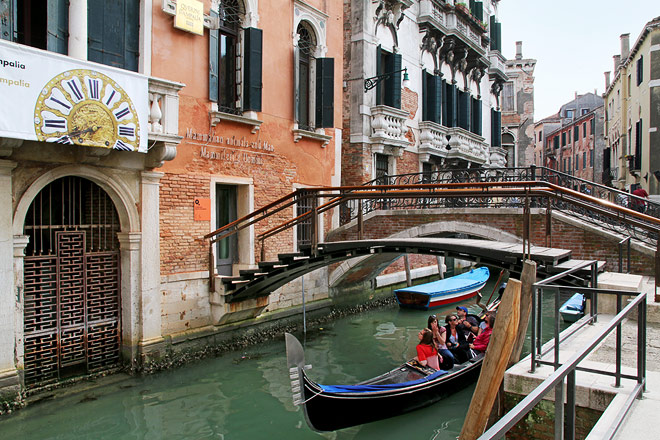 Installations and objects at the Carlo Scarpa Area and Museum, and interventions in the historical collection. 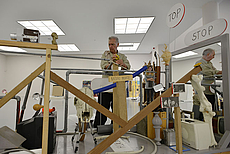 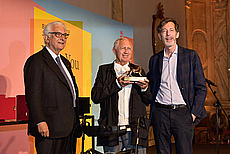