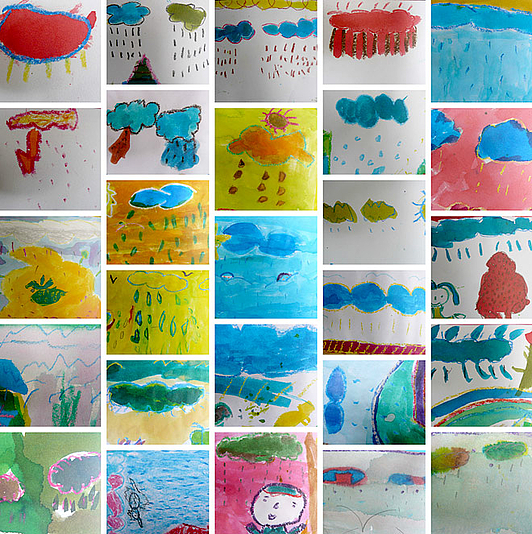 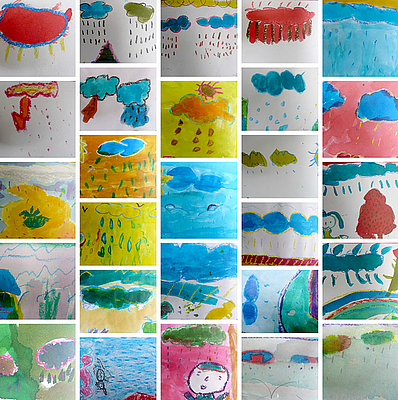 Residence in the Emberá and Senú Indian Reservation in Las Palmas de Apartadó.
Las lágrimas de un pueblo
Installation
When she arrived to the Las Palmas reservation of the Emberá-Senú, Paola Rincón was greeted with caution and only encountered “the tears of a people”, Lágrimas de un pueblo, as she called her work. The land of these communities is surrounded by monoculture plantations of banana and their habitat is gripped by a terrible drought. All around them, you can only hear the noise of the fumigation planes, and among their moans you can hear the increase in suicide rate of a people faced with the destruction of their culture.