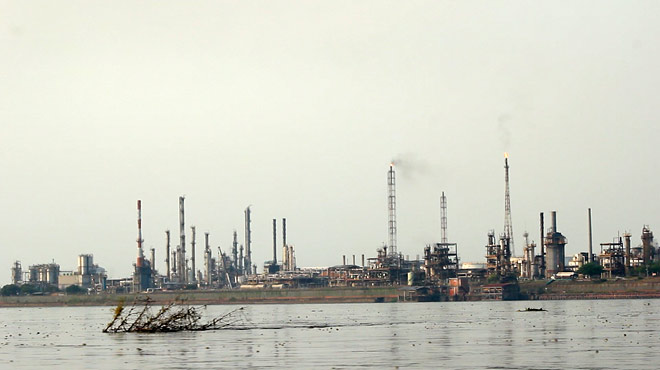 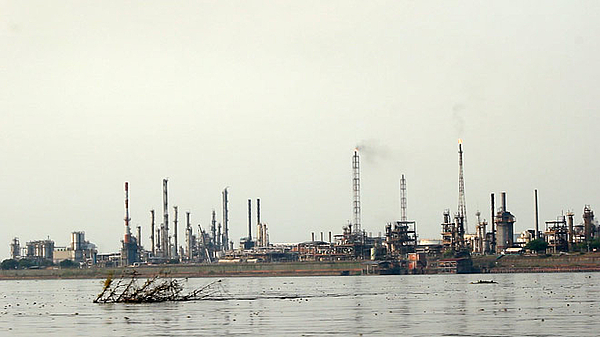 Residence in Magdalena Medio
Efecto Kuleshov
Video installation
Much of the Colombian territory possesses a geographic, social and cultural diversity that is often marked by a history of violence and death, as it is the case with the region of Magdalena Medio. After centuries of exploitation, these territories have a seemingly inexhaustible wealth which, paradoxically, is not reflected in the areas and towns of origin. Carmona gives a look of the structures and infrastructures of vast oil lands, constructed from the journey itself through their waterways, their railways and their roads making up a discontinuous landscape where the impossible is attempted: to speak of the experience of the journey by recording images that remind you that the stability of the known world has been abandoned.