7 June - 3 November 2014, Fondazione Prada, Venice. Curator: Germano Celant. The relationship between art and sound and the way it has developed from the 16th century to the present. 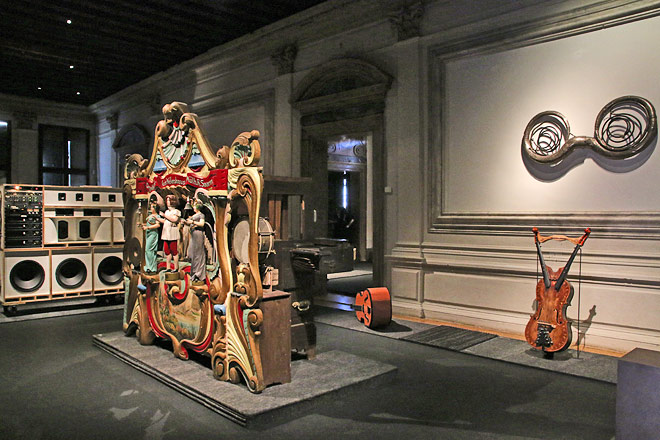