16 artists from the Americas in search of a political lexicon to define reality from a specific rather than a generic point of view. EAC, Montevideo, Uruguay. 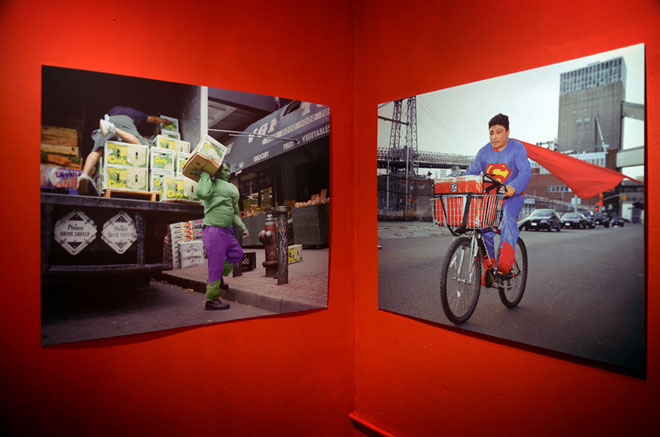