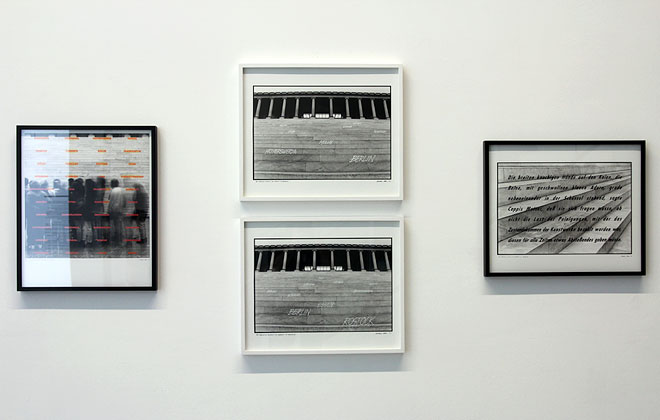 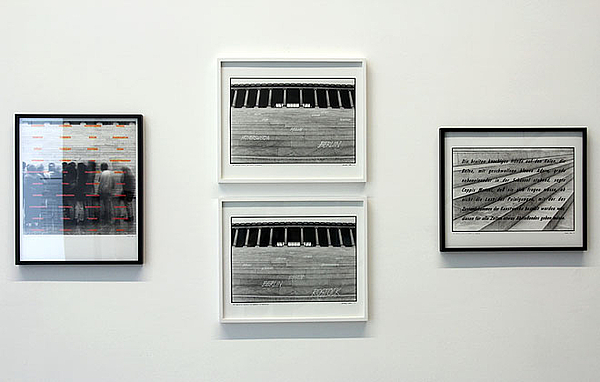 The Aesthetics of Resistance, 1992

Related to The Pergamon Project: In this artistic intervention in the museum presentation of the Pergamon Altar, the names of German towns in which attacks against asylum seekers and migrants had occurred were placed in the form of neon tubes on the steps of the altar.